Goldshell introduced simple and compact indoor mining rigs to mine Dogecoin, Handshake and other coins, depending on the firmware installed.

The difference from ASIC competitors lies in the physical form, ease of setup and focus on the Asian market. This should help the company consolidate its position in the market occupied by such large companies as Bitmain, Canaan, Whatsminer.

The company also emphasizes that their equipment is quiet, compact and affordable. It also does not need a computer, only Internet and power supply connection is required to start ASIC Goldshell. The red and green LEDs will light up, indicating that work has begun. After a few minutes, the red indicator will turn off and the green one will keep flashing alternately, indicating that mining is in progress.

To configure the IP address and connect to the pool you will require a connection to the computer though, but the settings configured are saved automatically.

You can mine DOGE, HNS, CKB, KDA and similar coins, which by the way happens with reduced power consumption.

Profitability and reviews of ASIC Goldshell

Like its competitors, Goldshell's ASICs only mine coins of a certain algorithm (most often Scrypt and Blake2B). Feedback from users is mixed, because the available cryptocurrencies are not top-end, but quite mediocre (DOGE, 6th in terms of capitalization, but “inflated”; CKB - 106th; HNS - 324th; KDA - 415th according to Coinmarketcap on 07.06.2021).

For instance, the performance of the very first miner isn’t very impressive: 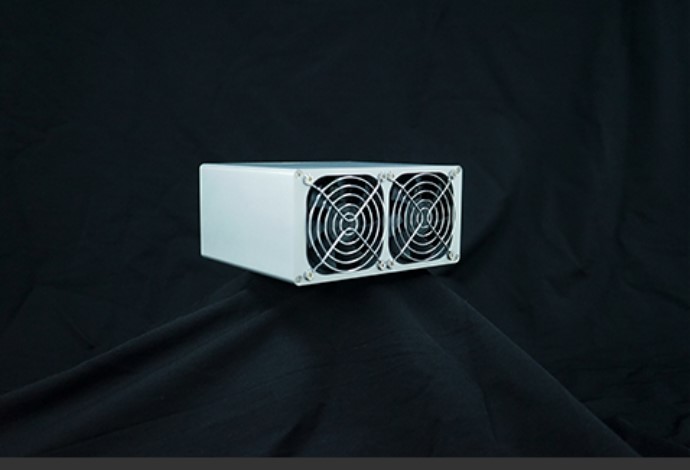 According to Minerstat, at the beginning of June, given the parameters and electricity rate of $0.03 per 1 kWh, this ASIC will bring $1.7 per day. This is approximately $52.5 per month.

Let's take a look at another promising example. The manufacturer reports the following characteristics: 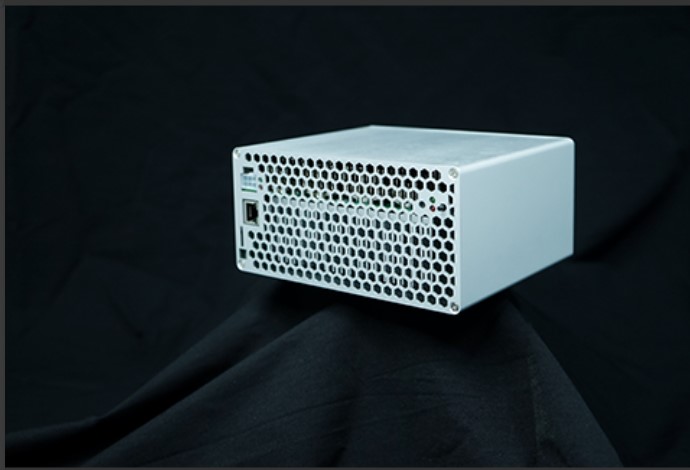 According to Minerstat, at the beginning of June, given the parameters and electricity rate of $0.03 per 1 kWh, this ASIC will bring $4.8 per day, which is approximately $147.5 per month.

Yet again, the situation with payback remains despondent. At a price of $1,699 (again, without a power supply) the payback is almost a year - 11.5 months.