How to Reduce Mining Carbon Footprint and Improve the Environment

What is a carbon footprint

The carbon footprint became known after scientists began to study climate and global warming. This happened around the 80`s. XX century. By that time, the world was already familiar with the "greenhouse effect" concept, and measurements of the average annual temperature of the Earth were carried out, showing its gradual increase. The main culprit for this, according to some environmentalists, is a human. Criticism of global warming continues to this day. First of all, it is argued that local temperature measurements do not reflect the general temperature of the Earth. Temperature fluctuations also occurred in antiquity, before the industrial revolution and the growth of the world's population. Examples of this are Greenland, which is now covered with ice; data on winemaking in East Prussia and Pomerania in the Middle Ages, in which now this culture cannot be grown; and an increase in the amount of ice in Antarctica, noted in 2014 as evidence of a "cooling".

The carbon footprint is a man-made influence on the climate caused by the discharge of certain gases into the atmosphere (also called greenhouse gases). The leader among greenhouse gases is carbon dioxide (CO2), which is emitted mainly from the combustion of fossil fuels. Often such a ratio of emitted gases is given for developed countries: carbon dioxide (86%), methane (7%), nitrous oxide (6%) and refrigerants (1%). Thus, the carbon footprint is usually formed by the CO2 emissions that come from the burning of non-renewable fuels in the course of human activities. Although, according to critics, it accounts for no more than 3-5% of all carbon dioxide emissions into the atmosphere.

How it relates to Bitcoin mining

On May 13, billionaire and head of Tesla and SpaceX I. Musk announced that his companies would no longer accept Bitcoin as a means of payment. He called the electricity consumption of the main cryptocurrency "insane" and referred to data from the Cambridge Center for Alternative Finance, according to which the Bitcoin network at its peak in 2021 spent almost 150 TWh of electricity (comparable to the consumption of the Netherlands). Moreover, it used most of the electricity from non-renewable sources, such as burning coal at power plants in China. This announcement was followed by a number of negative events for the industry - from the fall in the value of bitcoin to the massive exodus of miners from the PRC under pressure from local authorities who are fighting to completely eliminate the carbon footprint by 2060.

Musk's statement was replicated by media, condemning the network, miners and their "useless" calculations. It is worth noting that by June 29, the Bitcoin network consumed about 66 TW * h, that is, at the level of countries such as Venezuela and Austria. A major player in the crypto world J. Zhuoer (the CEO of the BTC.TOP pool) responsibly stated that the project is at least 50% environmentally friendly, meaning that at least half of the electricity required for BTC mining is obtained from renewable energy sources (hydroelectric power plants, nuclear power plants, solar, wind, geothermal sources).

In addition, it is still less than the energy required to mine gold or operate the world’s banking system. Such data was published in the report “On Bitcoin’s Energy Consumption: A Quantitative Approach to a Subjective Question” by Galaxy Digital. According to it, 240 TWh/year are spent on gold mining and processing, and 263 TWh/year on the banking system. Also, miners consume 12-15 times less than all household electrical appliances in the United States.

I. Musk, V. Buterin and their followers usually focus on direct emissions. For example, they build the following logical chains:

"Power plants burn fossil fuels (coal) - miners sit there in search of cheap electricity - this is an irreplaceable resource that goes into meaningless calculations - the costs are enormous- bitcoin is evil."

"Tesla does not use internal combustion engines, types of antifreeze, oils and does not emit emissions - which means Tesla is a super green car."

However, if in the case of bitcoin everything is transparent and understandable, then in the situation with Tesla, a huge amount of side emissions and secondary harm to the environment are not taken into account. For example, it is not the cars and charging points themselves that pollute the air, but the power plants that supply voltage to them. That is, the generator itself is out of sight for the consumer and for him it seems that he drives an environmentally friendly vehicle. At the same time, thermal power plants are the main source of electricity: 40% of the production volume falls on generating facilities operating on coal and peat, another 22% on gas and 5% on oil fractions. This is not to mention the production of lithium needed for batteries, or the increased wear and tear of car tires and their subsequent disposal. 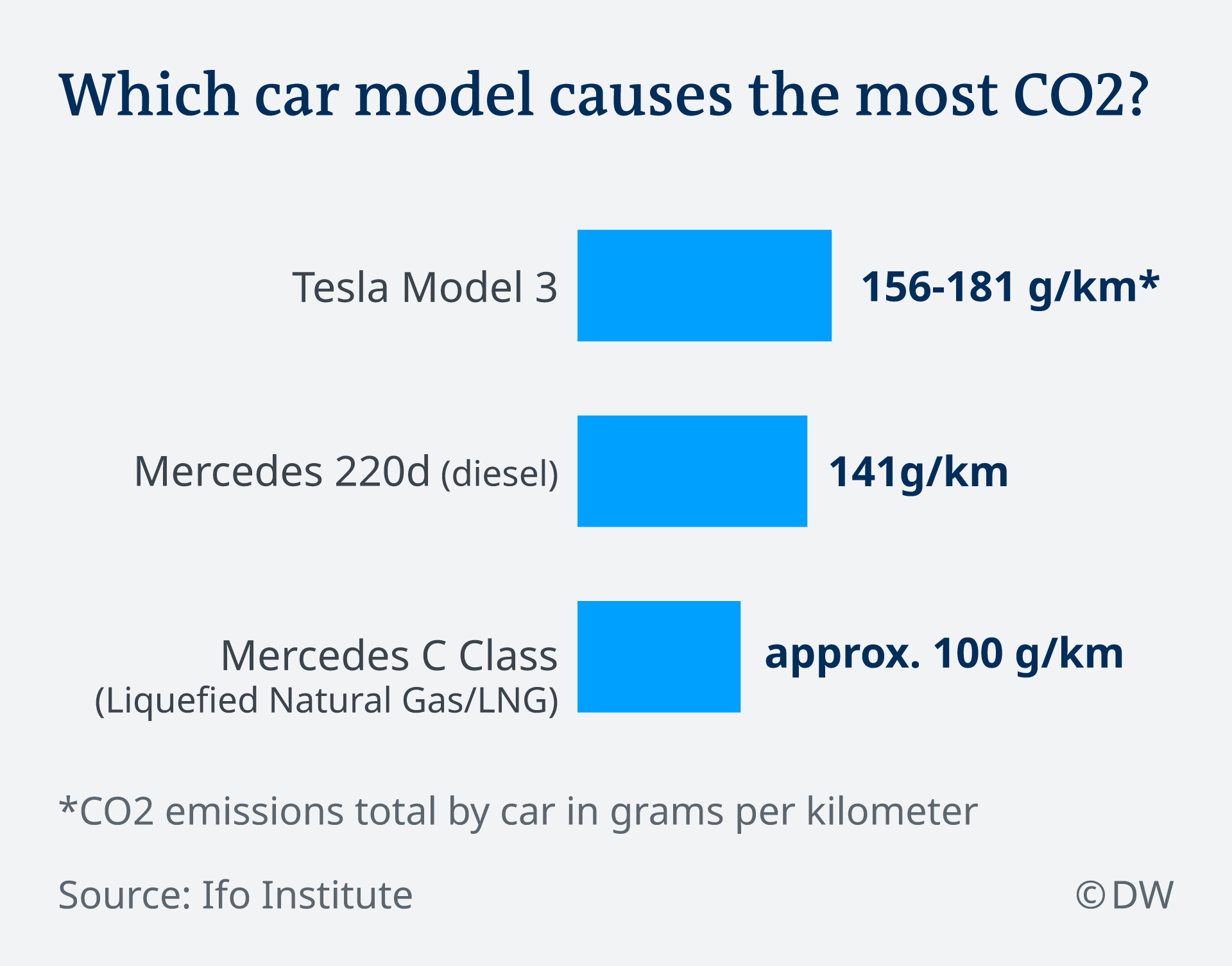 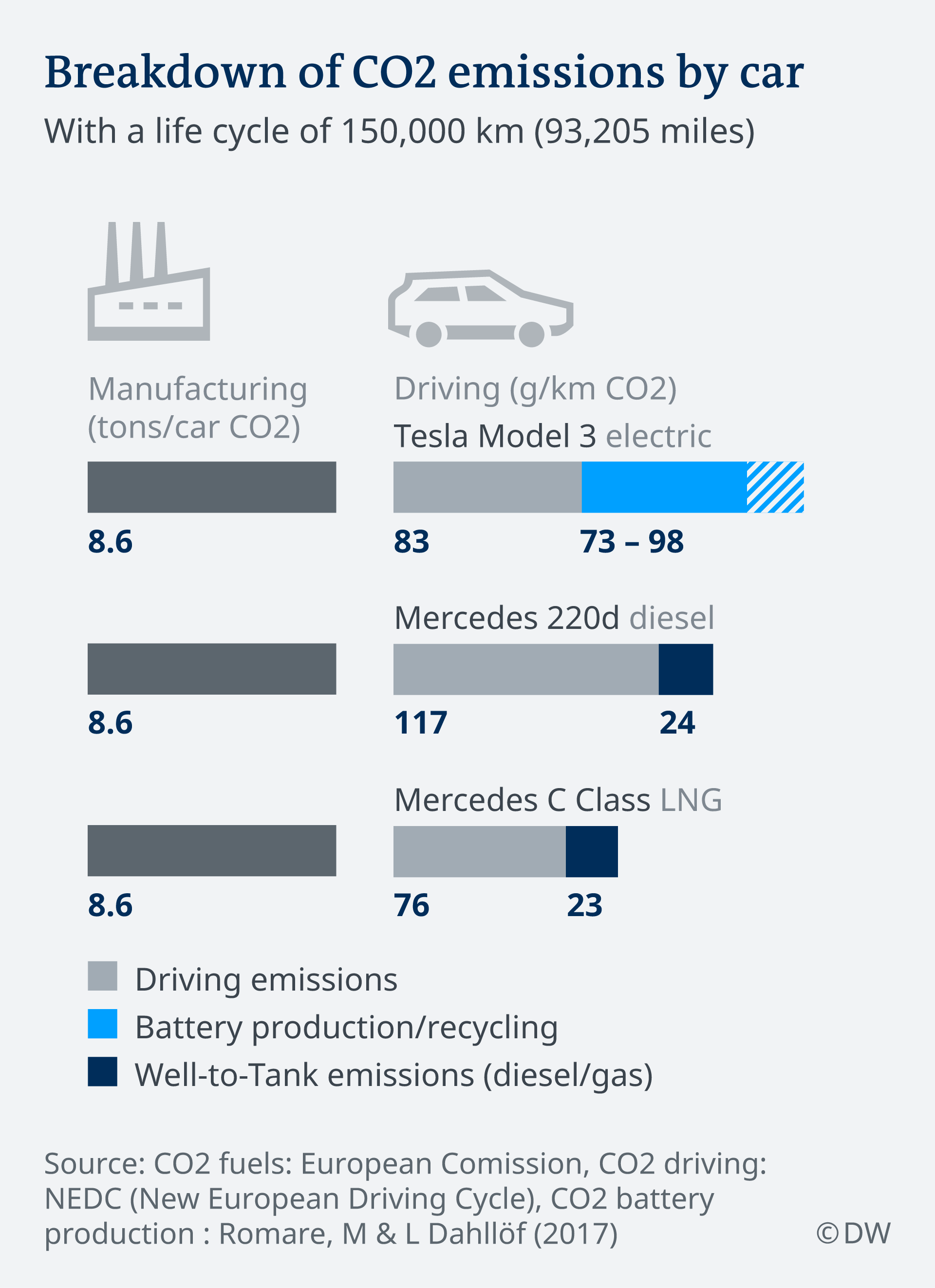 Same with the production of a plastic toy that includes not only its manufacture and delivery to retail, but also the extraction and processing of oil necessary for the production of plastic, the cost of creating each part and etc.

What to do with the Bitcoin network

Cryptocurrency mining critics are considering several options for transforming the blockchains of large projects. For example, they offer BTC to switch to the Proof-of-Stake consensus mechanism, which excludes the work of miners on the network. Or completely stop mining before switching to environmentally friendly mining by at least 50-75%.

The latter is no longer possible due to the very nature of the main cryptocurrency. It has become a part of our world and many simply cannot imagine life without such advantages of the network as:

However, there are some reasonable recommendations from the opponents of cryptocurrency mining. For example, to organize production exclusively in areas with surplus and renewable electricity. We are talking about the Sichuan HPP (China) and the Irkutsk region (RF), the nuclear power plants of Belarus and India, the sun-saturated deserts of Australia and Morocco, the wind-blown fields of Texas (USA) and Denmark. In fact,  miners already tried to do this, however, for example, in China, they faced opposition from central and local authorities.

In addition, of the listed sources, only hydroelectric power plants differ in relative constancy, although they also depend on the high flow of rivers, which in turn is associated with the required amount of precipitation. With regard to nuclear power plants, it is necessary to plan the connection of mining farms at the initial stages of design, based on the expected electricity tariffs. Lastly, there is no need to explain the inconstancy of the sun and wind energy. But to make it worse, the fields of solar panels are often located in the hottest places on the planet, where they need to be organized in a very serious system with air conditioning. As for wind turbines, they can be located in hard-to-reach places, such as hills or coastal areas.

In the legislation of a number of countries around the world, not only carbon dioxide but also excessive noise, energy release, radiation are classified as polluting components. It is assumed that for the purposes of sustainable development, the reduction should go not only along with the path of reducing CO2 emissions, but also thermal, electromagnetic, anthropogenic related elements. Their minimization is most relevant for large miners as well.

For example, when acoustic pollution occurs such a level of noise that exceeds the permissible limits for humans. A farm of several Sapphire RX 470 Nitro video cards, for example, creates a noise level of about 40 dB (like a refrigerator). However, many ASICs emit a rumbling noise of 75-80 dB, which is equivalent to the sound level from a highway during rush hour. And what if there are hundreds of such ASICs and the sound of an exhaust hood and air conditioners is added to their noise? It is physically difficult for people to be near such objects.

The second major factor is thermal pollution. There is a change in the temperature of the water or the surrounding air, which exceeds the normal values ​​for a given area. For example, industrial water discharged into a reservoir, etc. They usually have temperatures higher than natural, which leads to the migration or extinction of endemic animal and plant species.

Next comes electromagnetic pollution. It occurs when it is necessary to use a huge amount of electrical energy. For its increased production, it is precisely necessary to use fossil or other fuels, build infrastructure (including high-voltage lines, transformer substations) and use ventilation and air conditioning systems for operation. At the same time, say, a new portion of electricity is consumed for heating in the same region.

The anthropogenic factor completes the overall picture of pollution. It is expressed in negligence and fires due to overheating of equipment, lack of proper disposal of miners, garbage at the place of work of farms, an irrational approach to mining in search of profit exclusively.

Mining can be totally green

Some companies conducted research in the field of green mining long before I. Musk's tweets and the rise in energy consumption of the Bitcoin network. In particular, BiXBiT has been developing environment-friendly mining since 2017. The main factor of environmental friendliness is the use of immersion cooling. 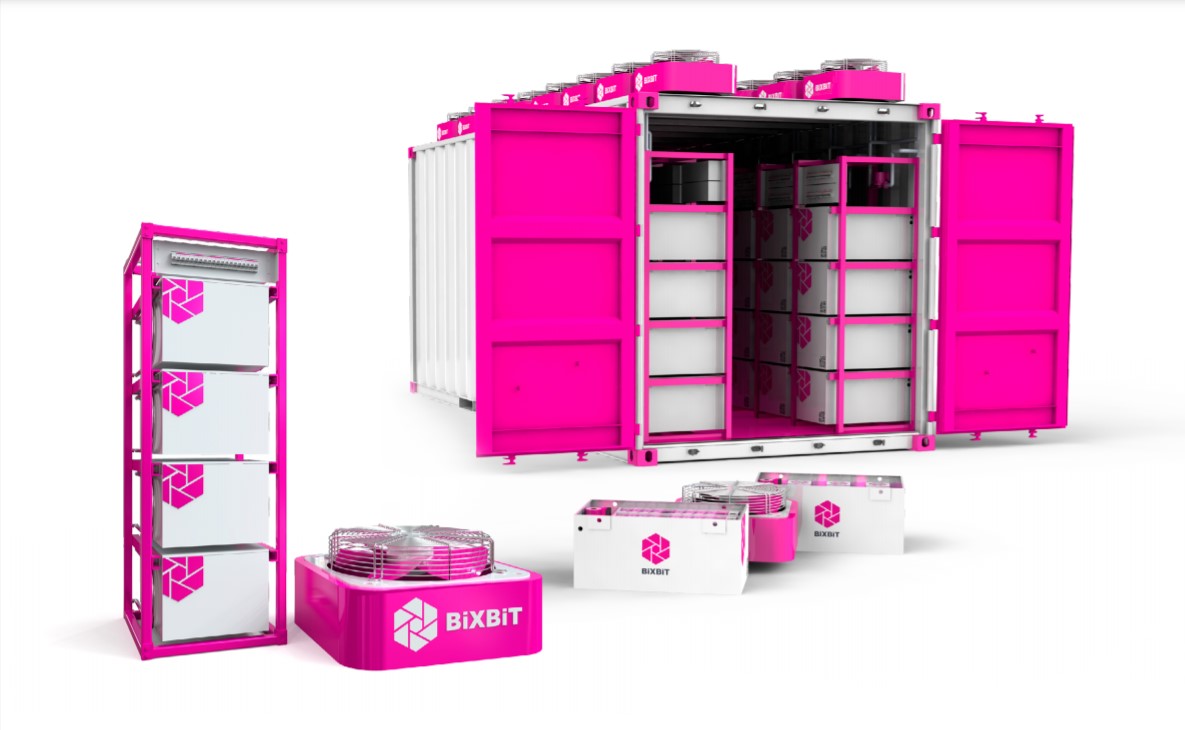 Immersion cooling defeats all the main problems of the air-cooled cryptocurrency miners. This is possible due to the fact that ASICs and video cards are constantly submerged in a liquid environment. Thus, due to the dielectric property of the heat-transfer fluid, the thermal stability of the equipment is achieved.

The company adheres to the concept of sustainability, relying on the Global Sustainable Development Goals (UN SDG) and the UN Global Principles (United Nations Global Compact). On their basis, it was possible to make a contribution to the development of each of the three areas of sustainable development:

So, mining rigs from BiXBiT meet all environmental requirements and allow you to implement different scenarios of work. Here are just the most typical ones: