The 75-year-old creator of the McAfee antivirus program, an eccentric supporter of cryptocurrencies, a millionaire, and tax evader according to American law enforcement officers J. McAfee was found hanged in a Spanish prison. There he awaited extradition to the United States. 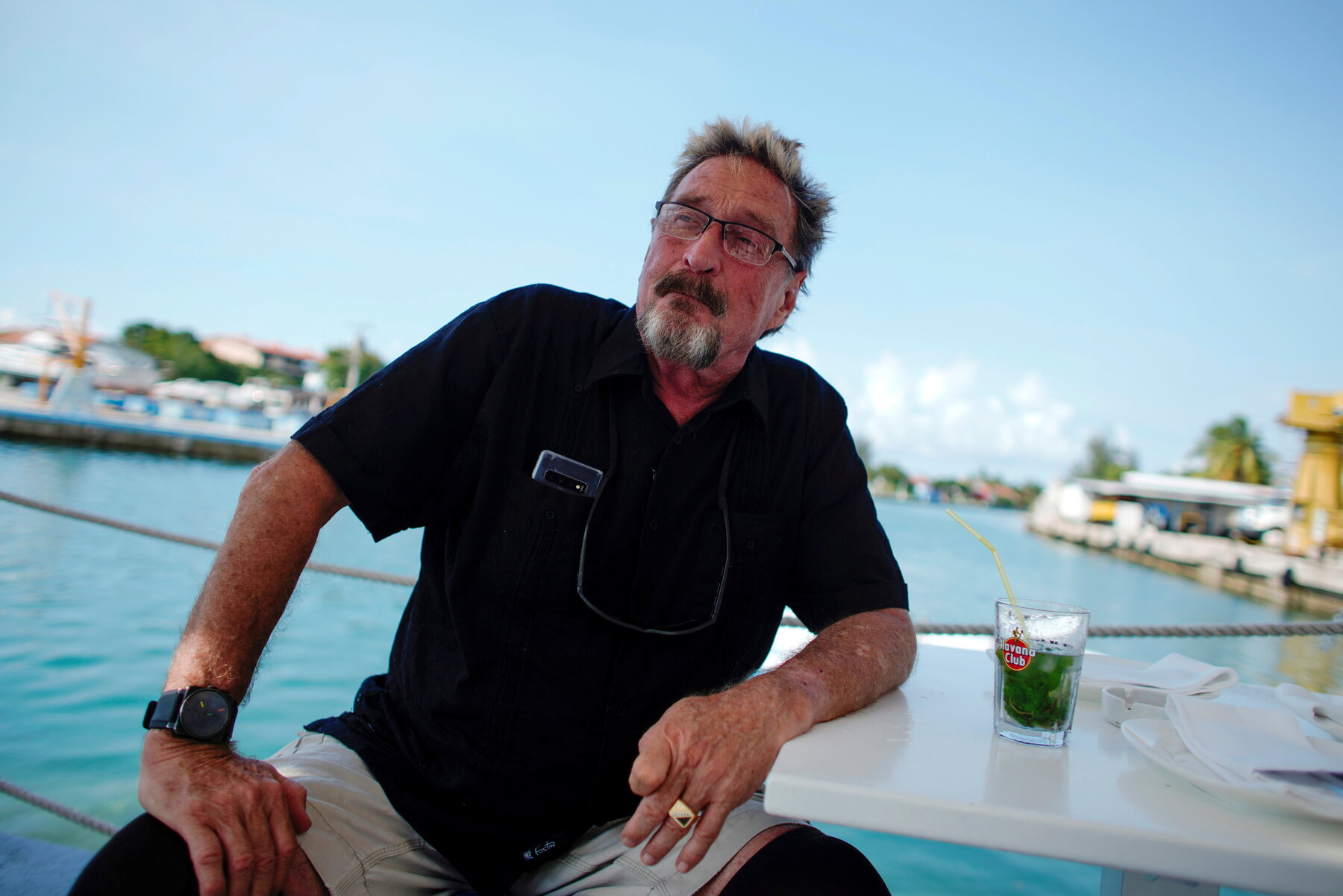 Who was John McAfee

Johnny was born in Scotland on September 18, 1945. He later grew up in the American town of Salem (Virginia). In 1967 he received a bachelor's degree in mathematics. He was also fond of programming and cybernetics.

McAfee was very interested in IBM computers and their automation capabilities. He even tried to set up the automatic operation of the Missouri railroad company. Optimization of the systems with the help of computer technology went well, the bosses were surprised at the young guy's abilities, but he soon became uninterested in this. 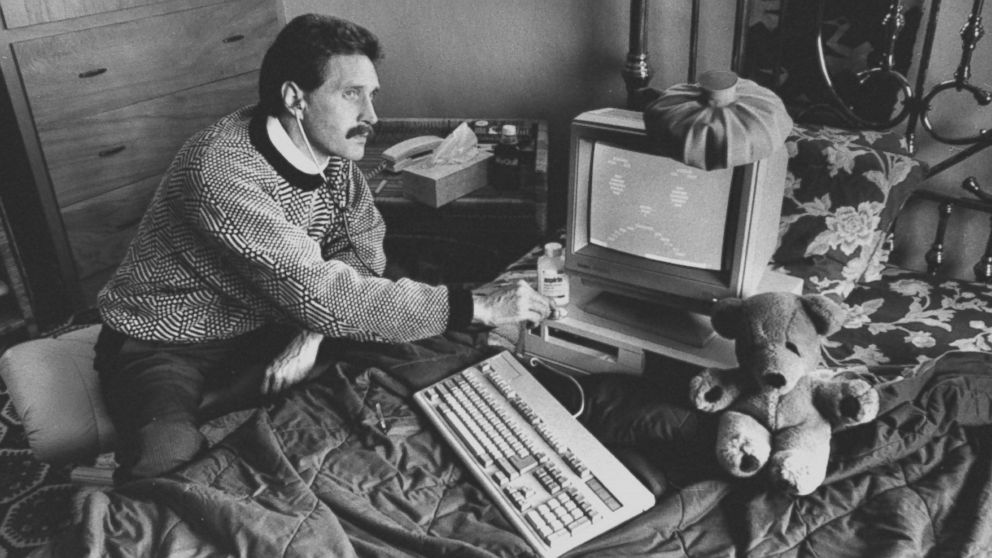 From 1968 to 1970 he was an employee of one of the NASA laboratories in New York. He worked as a software developer at UNIVAC and Xerox as an operating system architect.

In the 80s he worked at Lockheed Corporation, where he gained access to the Pakistani Brain computer virus. Then McAfee came up with the idea of creating a simple and convenient program that would independently calculate and destroy malicious programs. He pioneered the distribution of programs on the shareware principle (with the ability to pay for advanced functionality, donate to the developer, etc.).

In 1989 he left Lockheed and founded his own company, McAfee Associates. The headquarters was located at John's home in Santa Clara. This is how the creation of the famous antivirus began, which in 2011 will be bought by Intel for 7.6 billion US dollars.

John got acquainted with the concept of digital assets back in 2008 by reading the white paper of the Bitcoin network. However, he seriously thought about investing there in 2015-2016. At that time, he was CEO of MGT Technologies. 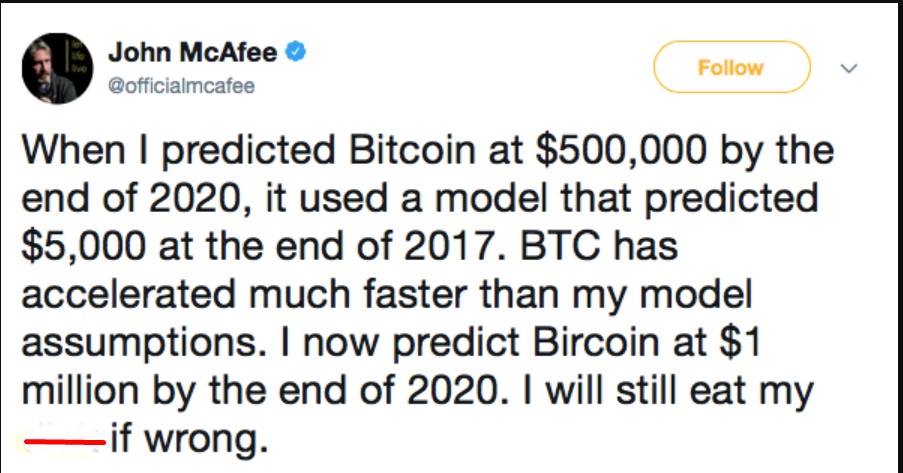 McAfee was one of the most ardent supporters of cryptocurrencies. He was confident that this was a definite replacement for fiat currency in the near future. Perhaps, sometimes his statements were too odious. So, in 2017, John predicted that Bitcoin would reach the market value of 500 thousand US dollars by 2020. Otherwise, he promised to eat his own ...reproductive organ. Later, he fully admitted that BTC would be worth 1 million.

On December 17th, he called Bitcoin the best long-term investment. McAfee's Twitter profile has become a source of predictions and investment tips. This happened at least three years before I. Mask's posts.

Unfortunately, the image of McAfee was far from the "sanctity" of Steve Jobs, the "stereotypeness" of Mark Zuckerberg and Bill Gates, or the "rock and roll" of Elon Musk. John became interested in alcohol and mind-expanding substances quite early on and remained faithful to them until the end. In 2012, the Belize police found drugs and weapons prohibited from being sold without a prescription. They wanted to prosecute him for the murder of his neighbor. The FBI hunted McAfee, suspecting him of tax evasion and other crimes. 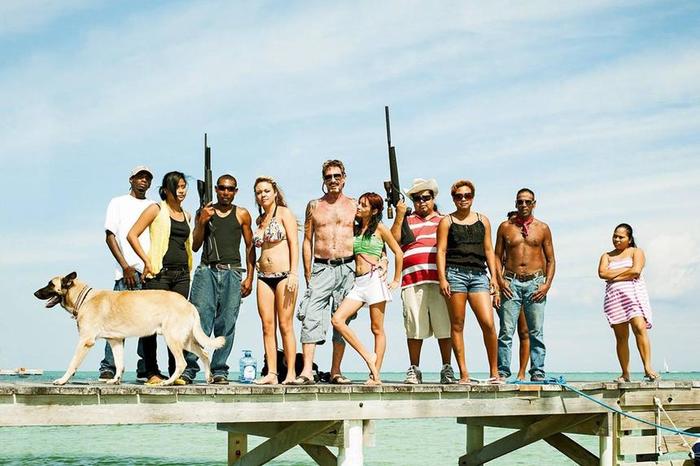 McAfee's eccentric lifestyle (alcohol, guns, yachts, girls), coupled with his poignant but poorly supported claims, elicited a polarizing response from the public. For some, he was the personification of the freedom that cryptocurrencies give. For others - a funny "jerk" who is all nonsense brandishing revolvers, posing as macho in his 70s. One thing is clear - McAfee did not leave anyone indifferent. 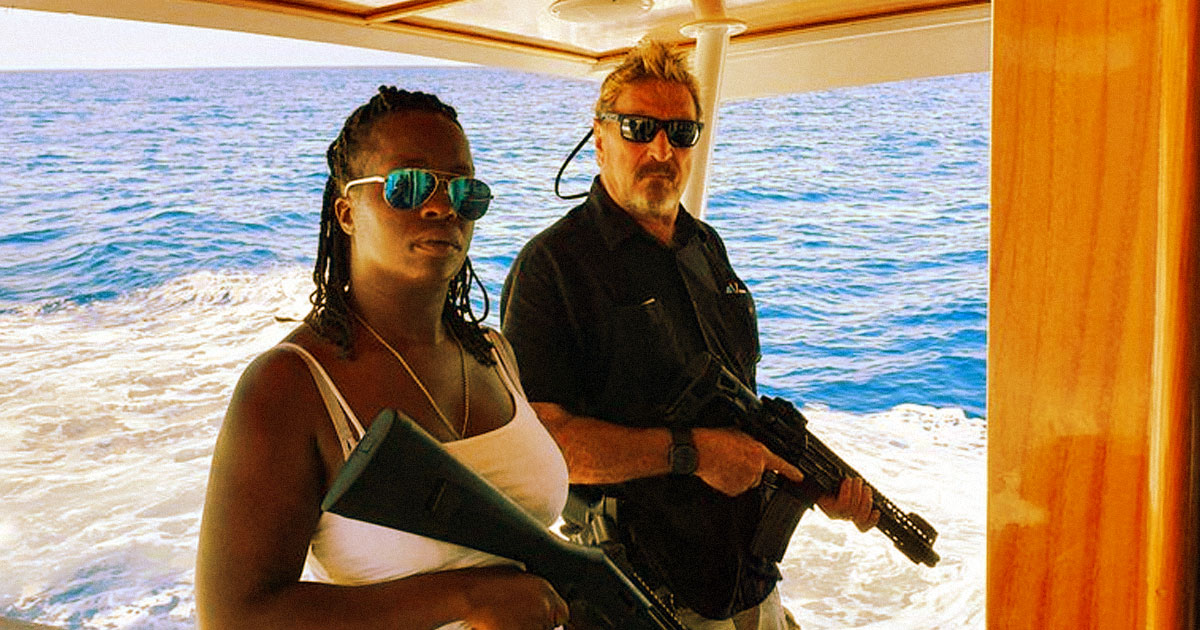 As a mathematician, he admired the idea of ​​a virtual currency devoid of anything but an algorithm and miners.

In October 2020, John McAfee was arrested at Barcelona airport while trying to fly to Istanbul. Earlier, the US authorities put him on the international wanted list on charges of tax evasion in the period from 2014 to 2018, fraud and influence on the cryptocurrency market, receiving undeclared income for publishing paid posts on Twitter, etc., for a total of 10 counts. John faced up to 30 years in prison. We could talk about tens of millions of dollars in damage.

The Spanish National Court ruled to extradite McAfee to the United States. This decision has long awaited the approval of the country's cabinet of ministers. It should be said that John by that time admitted that he was wildly tired of all this hustle. In addition, by his admission, his father's suicide, committed when the young programmer was 15 years old, hung over him. Depression and mood swings were regular companions of the imposing millionaire.

In June 2021, McAfee was questioned at the Spanish National Court. He listened to all the accusations but did not admit his guilt. On the contrary, he even noted that the US government was settling personal scores with him. 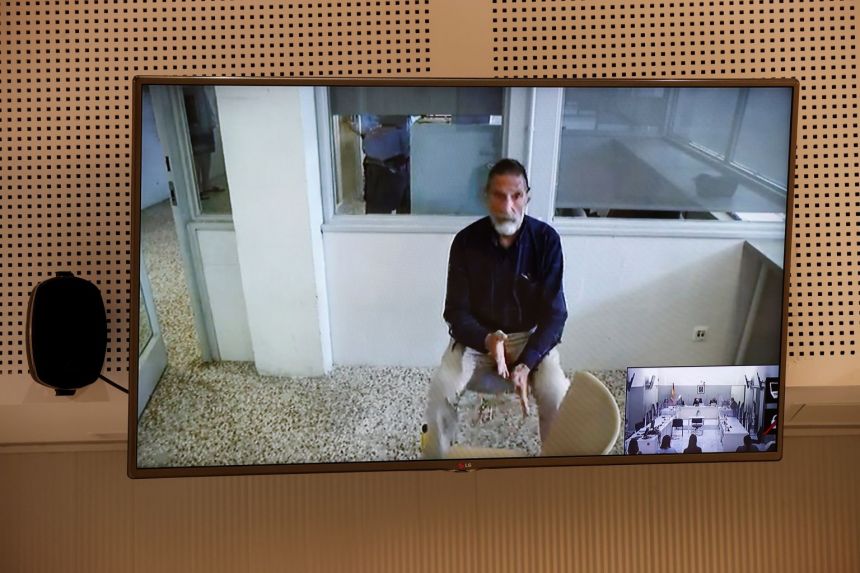 On the night of June 23, McAfee was found unconscious in solitary confinement by staff at a prison near Barcelona. This happened a few hours after it became known about the approval of John's extradition to the United States. Representatives of the department immediately declared that the cause of death was suicide. The guards and medical staff allegedly tried to carry out resuscitation actions but did not have time. The arriving doctors pronounced him dead. 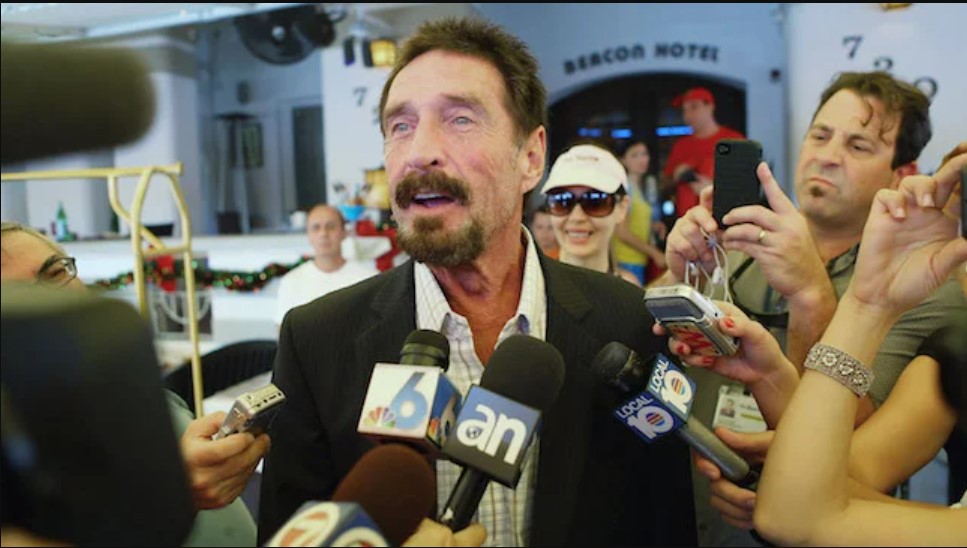 In 2016 and 2020, McAfee tried to run for the presidency of the United States from the Libertarian Party. In 2018, he announced that he would run for President of the United States and expose IRS corruption. Two months later, he was charged with tax evasion. In addition, he promised to expose the creator (or rather about the group of developers), hiding under the pseudonym "Satoshi Nakamoto". The fugitive presidential candidate claimed to be a team of 11 people that have been working on the Bitcoin network for five years. He also advised asking Craig Wright about who wrote the white paper and why the code is based on the development of the NSA, aka the SHA-256 encryption algorithm. He also claimed that he knew the head of the project and that he was an Englishman.

John McAfee's life was far from ideal. However, he remained true to his principles to the end and believed that the future of humanity lies in the digital world, of which he was an active popularizer. McAfee believed that the American government was persecuting him for reasons that are not related to the rule of law. His death was a tragic event for everyone familiar with the cyber world.