Merged mining - collective benefit and a panacea for 51% attack?

For those users who are superficially familiar with mining terminology, the concept of merged mining is associated with pools and commingled production. However, that is not quite the case. Today we will define the terminology and find out why merged mining is beneficial for both young blockchains and small miners.

A few years ago, at the formation stage of the cryptocurrency industry, a single video card installed in a home PC was enough to gain profit. Solo mining was kind of fun for enthusiasts and did not go beyond computer cases and living rooms. However, along with mining popularity, the complexity of networks increased. Miners began to build up GPU farms seeking for computing power improvement. Then they decided to join in pools.

From the description of the blockchain technology many users catch only the “receiving a reward” message. They usually join in pools for the sake of increasing the chances of a reward. Those servers, which split up a large and complex task into small ones and distribute them to connected devices, were called “mining pools”. Each miner executes a small amount of computations and contributes to the solution of a common problem. The received reward is divided between all participants in proportion to the contribution made by them. 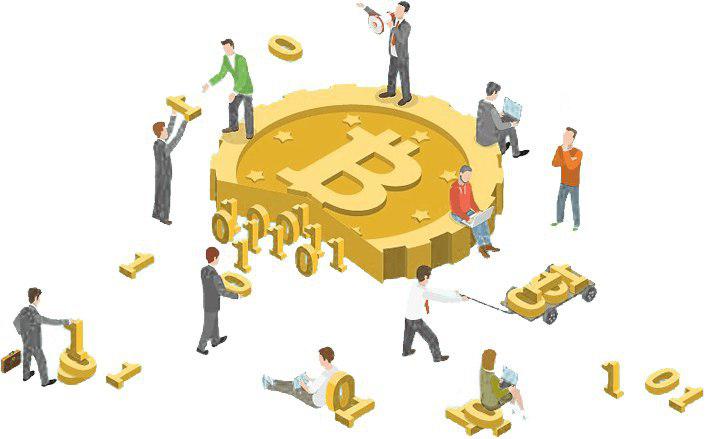 The proof-of-work algorithm supposes that the pool will succeed only in case of a significant amount of power concentrated in it. This provoked a "pool race" where each of the unions tends to occupy a dominant position in the network.

Then multi-pools appeared, or multi-coin mining pools. They are designed to maximize competitive advantages. In multi-pools it is possible to switch from one blockchain to another, relying on the state of the market and the profitability of certain cryptocurrency. Multi-pools with special software track the complexity of mining and exchange rate of a coin.

The generation of computing power led to the centralization of equipment in the hands of a minor party of miners. It resulted into uprising of the attack of 51% danger. This put at risk one of the fundamental principles of blockchain — decentralization.

The 51% attack involves concentrating more than half of the computing power of a limited number of miners and the ability to influence on reward distribution. This is considered to be one of the most severe problems of young blockchain networks. In PoW network dominant users are really overpowered nowadays. 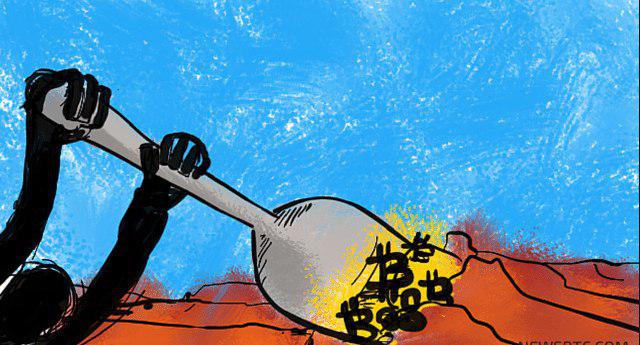 Then developers started to think over on how to protect the young and growing network from being captured. Among other tools the concept of merged mining was suggested. It could be a temporary measure, to be necessary until the young network grows up and expands so that it would be difficult to concentrate more than half of the power in one party’s hand.

An important condition: cryptocurrencies involved in merged mining should use a similar algorithm. For example, SHA-256 or Scrypt (but not their combination).

How does merged mining work

Merged mining makes it possible for users to mine two cryptocurrencies with the available computing power. To connect, you need to load the blocks of each chain (parent and child). The parent chain stores the set of its transactions, along with a record with the hash of the latest block created in the child chain. The child chain contains blocks with transactions related to its blockchain only.

As a rule, the parent chain is more complicated than its subsidiary, so two mining scenarios are possible:

When working in the first scenario, a block of the parent chain is generated. After it is sent to the network for confirmation. The parental network has increased complexity, so the block of the subsidiary is completed automatically and a reward is charged for two blocks from different blockchains.

If the generation of a child chain block happens, the header and hash block of the parent chain are recorded to it. The block is embedded in the child network, because along with its own header and transactions, there is an evidence of the work done in the form of hash and the header of the parent chain. In this case, a reward for mining can be achieved in the subsidiary network.

It is possible that the complexity of the solution found will be too low to prove the work of the network. In this case, the miner keeps searching and calculating. 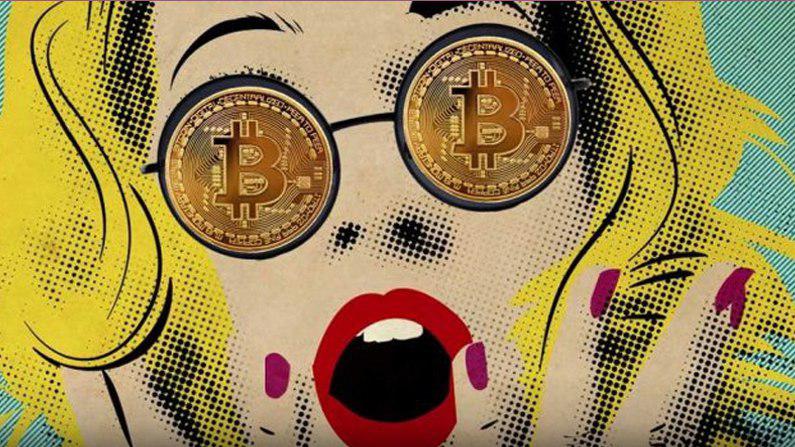 Let’s make a comparison with the entertainment industry. Imagine you participate in a lottery where you guess a 6-number combination. You buy tickets hoping for a quick win. Soon you get the proper combination. Having received the award in one office, you go to another, conducting a similar drawing. There you show the ticket with a winning combination, hoping that it will be same with the results of their draw.

In other words, having received a reward in one place, you get an additional chance and opportunity to hit the jackpot in another draw. Moreover, the probability is almost 100% in the first case (when mining in the parent chain). In our case, tickets and combinations for them can be replaced with hashes, offices with blockchain networks and jackpots with awards.

Where is merged mining used

Among firsts projects to use merged mining was Namecoin. It began as a bitcoin fork in 2009. Standard BTC software, redirected to the server and the port with Namecoin, was used for blocks calculating. It allowed to mine Bitcoin without efficiency reduction, protecting the subsidiary network. Another famous child network is Dogecoin. Its parent network is Litecoin.

In early 2017 Emercoin switched to merged mining. According to the developers, it was a thoughtful move, profitable both to miners and the network itself. Its complexity increased 500 times, trust in the network has grown as well. Later this necessary measure for the young project allowed to transfer it into a proof-of-stake algorithm. In this way protection of a young network and the prevention of centralization were successfully implemented.

Merged mining appeared as a solution to the very specific problem of new and developing blockchains. Due to complexity and inexpediency for some developers, it hadn’t become an ideal strategy, but it helped to keep the best of them alive. The main thing is that its popularizers intend to preserve 2 main options of distributed databases: decentralization and impossibility of resource capture.

Further computing power expansion also doesn’t seem to be a panacea. Merged mining, integrated into several projects, seems to be a good alternative. This will increase reliability of both networks themselves and miners involved. Thus, it will play a very positive role in the development of the entire industry.