Best ASICs for mining in 2018-2019: advantages and disadvantages

These days in order to be competitive in the mining industry, you need to work harder than ever before. Perhaps, today only the most enthusiastic miners keep working on the creation of blockchains. For these purposes they use ASICs - special mining hardware. So, which types of ASICs will be the most relevant in the nearest future?

ASICs appeared as a consequence of the blockchain development, when the complexity of networks increased  and GPUs became unprofitable.

Why ASICs became such high in-demand? They were several times more powerful than GPUs. The first ASICs instantly took the dominant position in the network and got a higher reward than any of GPU pools. Moreover, the box, buzzing like a jet airplane, consumed the same amount of electricity as a refrigerator or washing machine. Also, it had a much shorter payback period than GPU - 12-18 months, required much less space and was easy to set up.

Disadvantages of the devices are high noise level, inability to use them for other calculations (including mining other cryptocurrencies), difficult to repair and high costs.

What does ASIC consist of?

ASIC consists of several basic elements, among them:

ASICs differ in size, power and algorithm of work, e.g  an ability to solve certain tasks.

What types of mining algorithms exist?

Three of the most common mining algorithms are:

Type of an algorithm is important for the PoW (proof-of-work) protocols. They involve active user participation in calculations and getting a reward equal to their contribution. Most of blockchains are currently built on PoW.

What should we pay attention to when buying ASIC?

First you should pay attention to is its power (hashrate), which is usually expressed in Th/s, Gh/s or Mh/s. The higher this indicator is, the faster calculations can be done, which means more chances to get a higher reward. You can overclock ASICs by increasing the hasherate. However, this increases electric power consumption and can lead to the equipment failure (in case of a regular cooling system).

Electricity consumption is the second important characteristic. It is extremely important to consider the power of network when using a large number of devices (over 10).

Energy efficiency is another important and more complex characteristic. Vendors usually express it as the ratio of consumed energy to hashed (J/Gh). Thus, the lower the coefficient, the more energy-efficient the device is. Most of ASICs are energy-efficient devices.

Another characteristic is price. It is always considered when calculating the payback period. In other words, you have to take into account that when you start mining, first you have to pay your equipment off and only then you start gaining profit (after deduction of expenditures on repairs, maintenance and electricity) .

Less important but still worth to be mentioned - the level of noise. This parameter is not indicated by all manufacturers, but usually it ranges from 75 to 90 dB.

Finally, you should also pay attention to ASICs’ size and weight. It will help you when installing the farm and calculating the load on the floor. 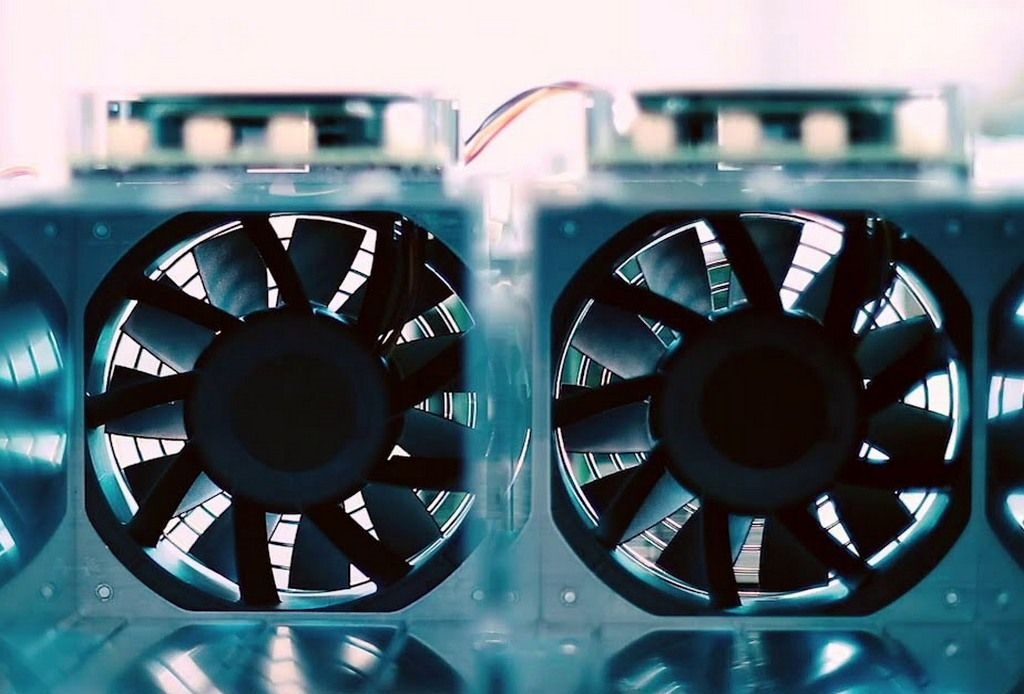 Best ASICs devices for mining in 2018

These are only a few models for reference. Manufacturers offer dozens of ASICs, including their own improved models (labeled "+"). Below is a summary table of the most popular devices in terms of performance to power consumption. The most known manufacturers are Bitmain, Baikal, PinIdea, Innosilicon, Ebang Communication, Halong Mining.

Setting up and maintenance of ASICs

Setting up each  ASICs is an individual process. It depends on the chosen cryptocurrency and the manufacturer's instructions. Here is some guide on how to run your ASIC:

Situation on the cryptocurrency market is far from optimal. The rates of most currencies preserve volatility and adherence to speculative fluctuations. However, in the long term, mining remains being a stable source of passive income. As the complexity of the network increases, rewards may decrease, but you should remember that big risks promise big benefits.