BiXBiT Makes Mining Decentralized and Accessible to Everyone

In recent years, cryptocurrency mining has evolved from an enthusiast hobby to a profitable business. Although many miners now seek to concentrate as much computing power as possible in their hands, some companies continue to follow the original concept of decentralization.

What is data decentralization

Data decentralization is the distribution of information resources to different repositories, sometimes scattered around the world. Data is not stored on a single hard drive or server but is duplicated across multiple entities. This approach protects information from modification, theft, deletion, and other mishaps. The more participants involved, the higher the security of the project or program.

We decentralize data storage in our everyday life as well. For example, for saving client databases we use a PC hard drive, a flash drive, or a cloud service. We print out texts on paper, send them via e-mail and messengers. These all are signs of distributed storage. 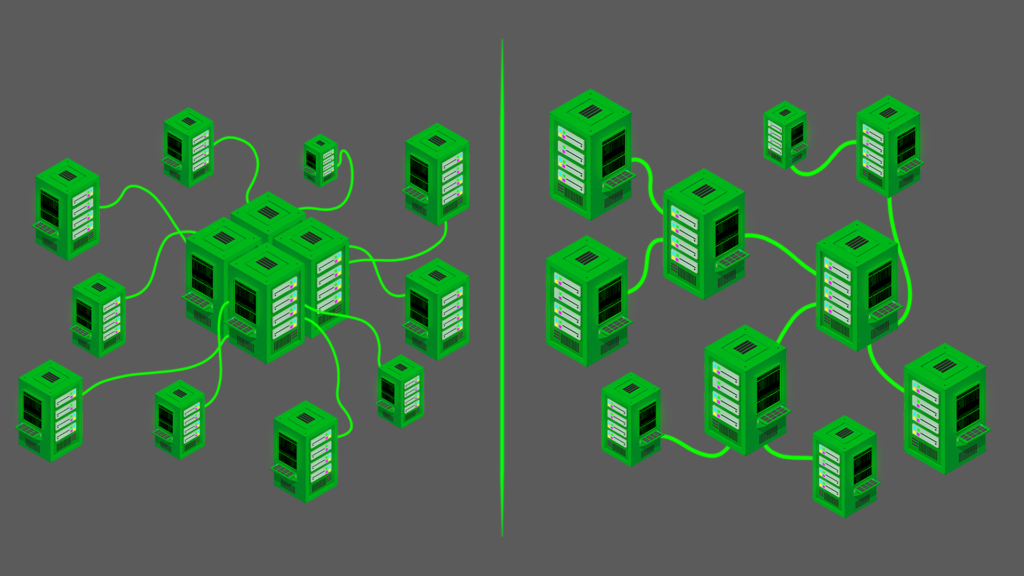 A similar thing happens in a decentralized payment system. The main difference of such a system is that there is no "administrator" or "manager". All participants are equal among themselves, keep exactly the same copies of data, which anyone can make changes with, but only those that are approved by other users. Changes are visible to all, they cannot be made secretly or somehow be permitted to modify for particular users. It was this freedom, transparency, and speed of modification that have brought developers to the idea of creating a digital currency based on a peer-to-peer network.

The idea of combining a decentralized data storage and payment system was most vividly described in the white paper “Bitcoin: A Peer-to-Peer Electronic Cash System”. An anonymous character (or group of characters) "Satoshi Nakamoto" is considered to be the author of the document, fundamental for the whole crypto world. This document started the history of the world's main cryptocurrency BTC. 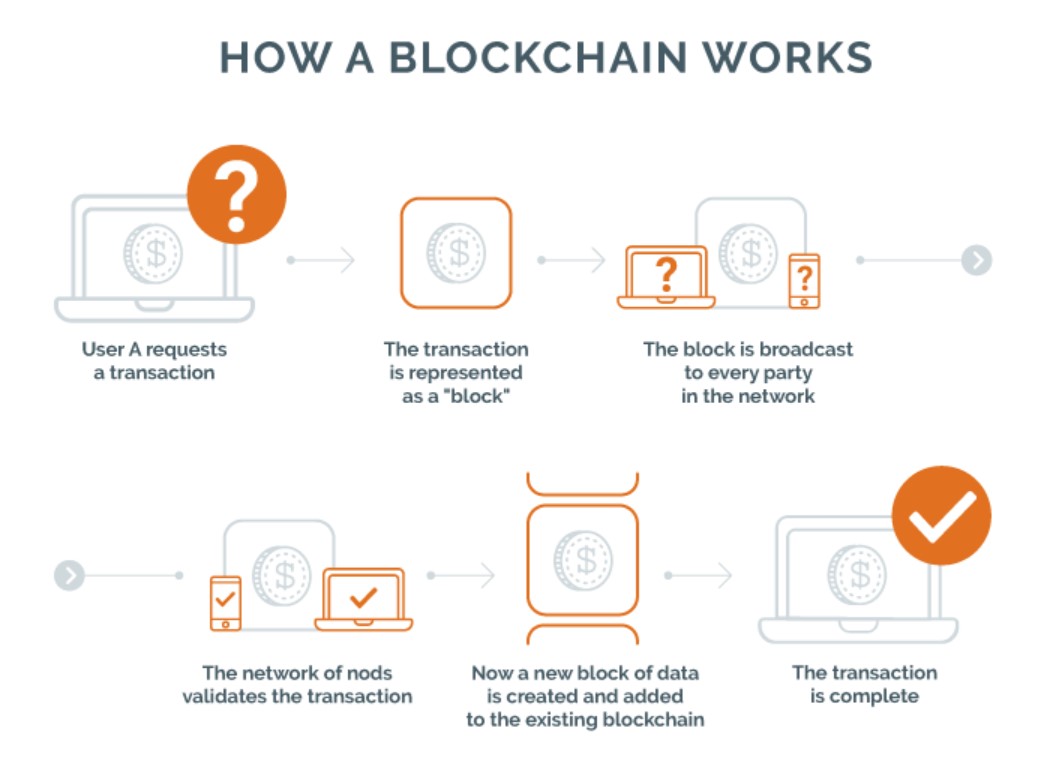 As a result, the concept of a peer-to-peer network was developed, with no intermediaries and no time to wait for their approval. The core of the project was decentralization, as the best way to keep the network operational.

What problems does the decentralized database of the Bitcoin network solve?

Problems with decentralization in the Bitcoin network

The original idea of Nakamoto was simple and bright. Users connect to the Bitcoin network and guarantee its sustainability by using PC processors. That is, the formula "one user (voice) - one mining device (processor)" worked tacitly. Then it came to mining using video cards. It was the starting point when the contours of the future problem began to emerge. The fact is that some users began to build "farms" of dozens and then hundreds of devices. That is, they have concentrated disproportionately high power in relation to other network participants and were more likely to be rewarded.

Let's imagine a hypothetical network of five cryptocurrency miners with the same capacity and assume that each of them is mining on the same GPU. The probability of receiving a reward, in this case, is 20% for each participant, the same number denotes the participant's contribution to the computing power of the network and the number of votes (5 votes from 5 equal participants). 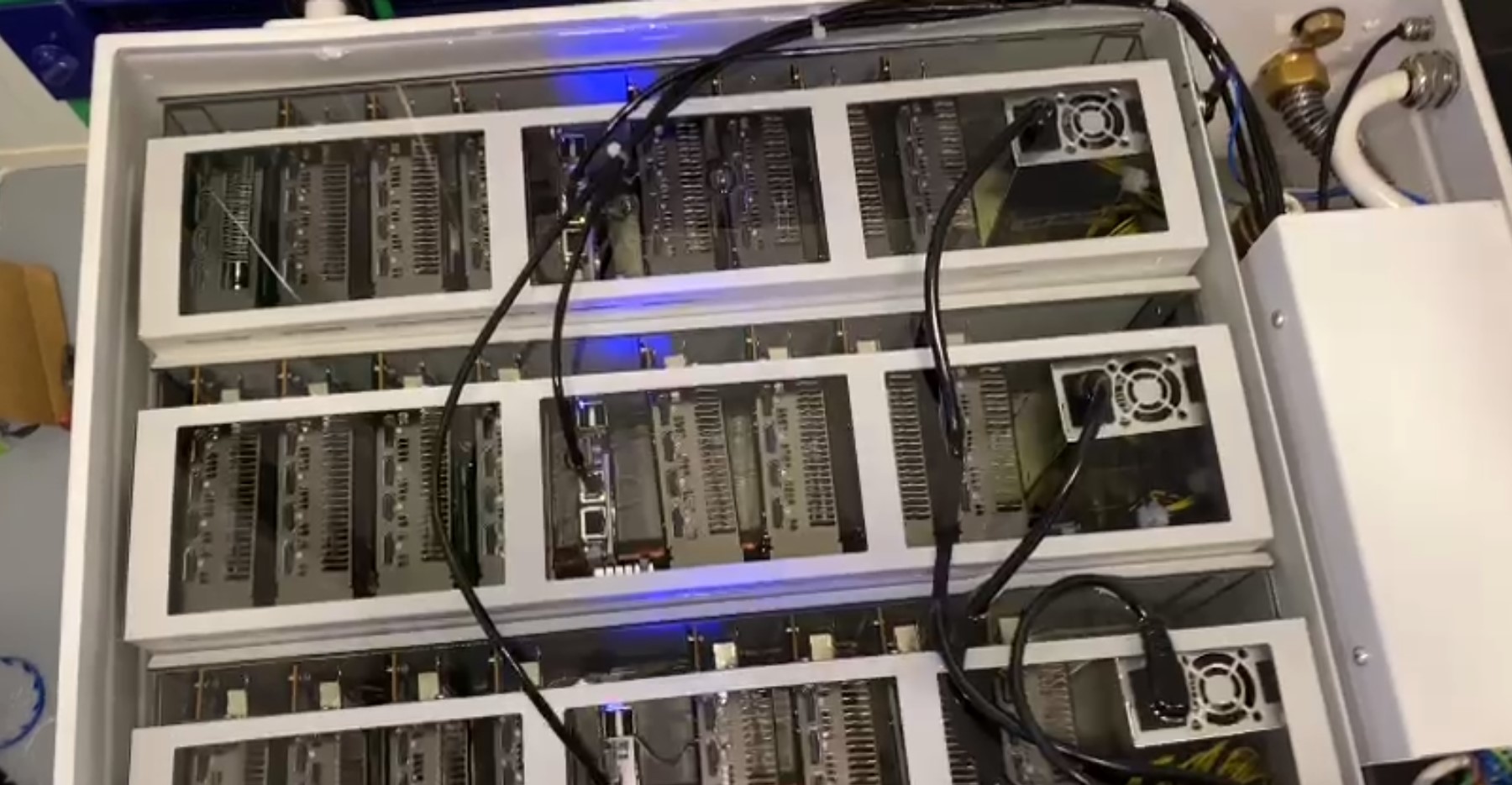 However, what happens when the second participant mines on four video cards, the third on 8, the fourth on 16, and the fifth on 24.

As we see, the fifth participant has a real opportunity to capture a dominant position in the network (51%), including collusion with participant number 2, 3, or 4, and to verify, including his own transactions with "double spending”. Correspondingly, he also has the highest chances of being rewarded and a greater "weight" in the network.

How ASICs have affected decentralization

The mass use of ASICs has led to an increase in the complexity of the Bitcoin network. While in July 2011 it was 1.5M, by May 2021 it had grown to 25T. This has also caused an increase in electricity consumption and led to an increase in the carbon footprint of cryptocurrency mining, as Musk pointed out in his tweet of May 13 of this year. However, Musk's superficial reasoning and the possibility of reducing the negative impact of mining on the environment we discussed in more detail in the article: "How to Reduce Mining Carbon Footprint and Improve the Environment.” 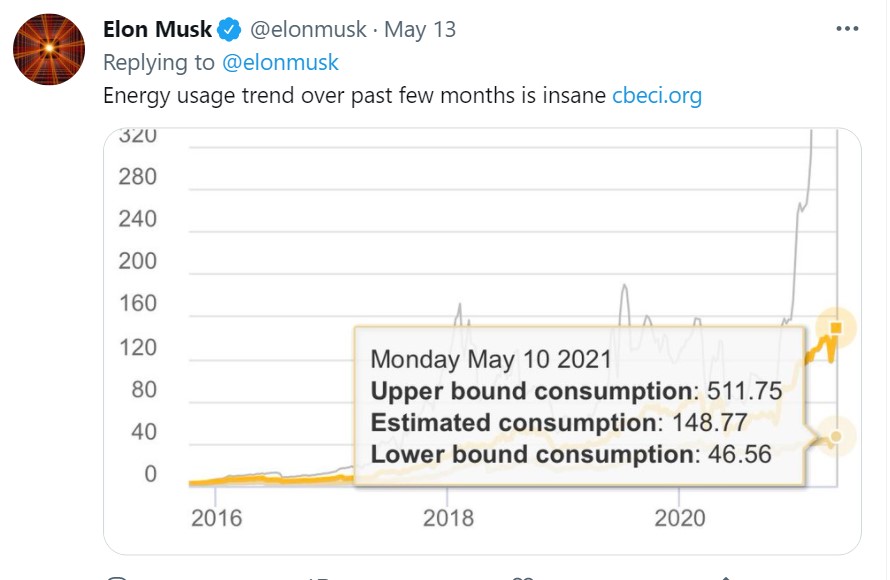 Along with the growing complexity of mining, the centralization of mining has intensified. Owners of solid capacities began to unite into pools, the most famous of which are AntPool, ViaBTC, BTC.COM, and F2Pool. In fact, nowadays, in order to mine effectively, you need to be a member of some miners' cell and remember to share the commission with it. This fundamentally contradicts the true theory of decentralization, in which users should not have an "arms race" and buy up ASICs, as well as create unequal opportunities for other network participants.

In addition to the threat of centralized capacity, for example, in the case of the five largest pools merging with each other, the possibility of a fork (split) of the blockchain becomes more tangible. This has already happened to the Bitcoin network in its early stages. For example, the Bitcoin Cash blockchain spun off on August 1, 2017, which also split into BCHABC and BCHSV just over a year later. Such actions, although based on community voting, do not contribute to the network's stability or credibility.

How BiXBiT helps solve the problem of centralization

The idea of decentralized mining and its accessibility to everyone was the basis for the development of BiXBiT installations. The company created a scalable solution based on immersion cooling, capable of expanding from an initial product (BiXBiT Cell) to complex assembled industrial facilities based on ISO shipping containers.

The basic product for beginners and home miners is a cell designed for 6 ASICs or 24 GPUs/FPGAs. It allows you to make an initial investment in mining by placing the computing power in any convenient location. In fact, the cell goes back to the traditional concept of decentralized mining, only with a correction for the increased complexity of cryptocurrency mining and the need to have a minimum set of ASICs. Compact size and absence of the main miners’ headaches: noise, vibration, dust, overheating when overclocking and high air temperature, consumables replacement, etc. make cryptocurrency mining more attractive, especially for newcomers, who are not aware of these potential issues. As a nice bonus, there is a possibility to reuse the heat generated by the ASICs for any heating purposes. 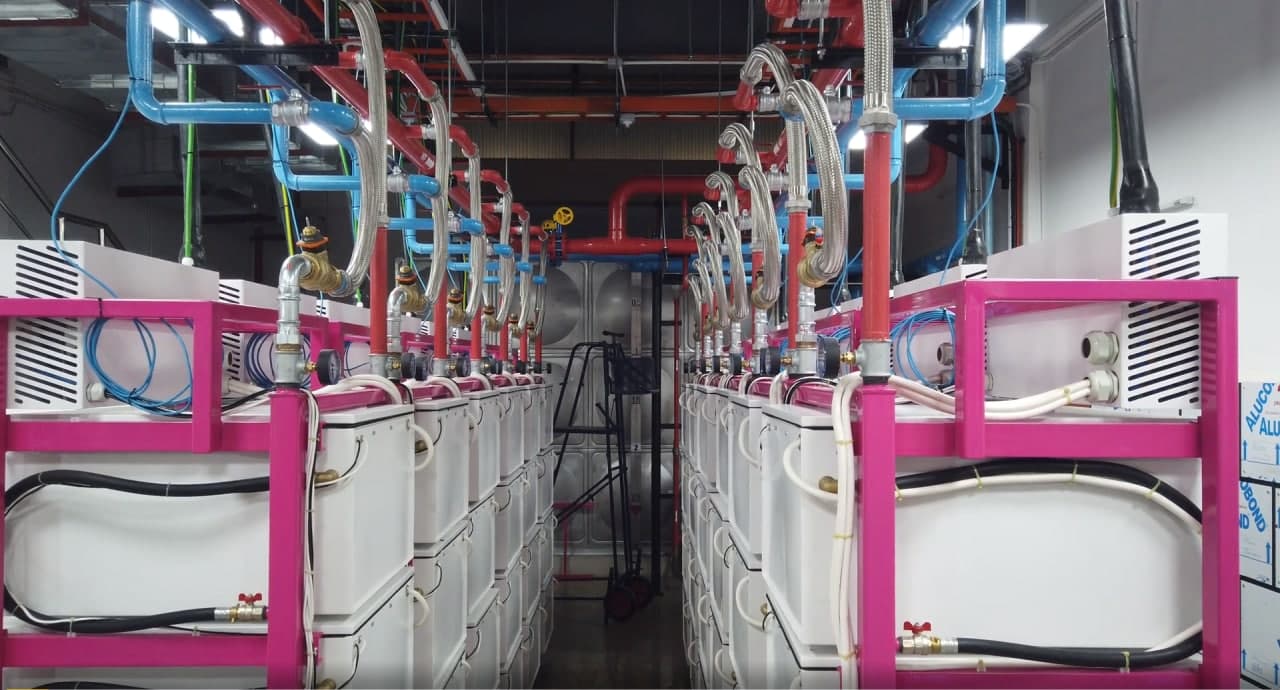 The next element of the modular design is the rack, which consists of four cells. It has a vertical alignment, which saves space and facilitates access to the mining equipment. The rack has all the advantages of a cell and can be integrated into the hot water system of a private house, a small production shop, or other types of business, making them completely independent of the additional costs of heating something. In this case, decentralization is expressed in the absence of the need to connect to centralized DHW systems, double spending on electricity, and increasing the reliability of the supply systems of the house/business.

Finally, the racks can be combined into a container. This aspect of design also contributes to decentralization. The fact is that the container can be placed even in the most difficult locations near renewable energy sources (hydropower plants, wind turbines, fields with solar panels, nuclear power plants). A relatively flat area is enough for deployment and it does not even need capital buildings. Thus, mining capacities can be distributed around the world, in countries with different jurisdictions, including the most loyal. The mobility of the container allows it quick relocation in case if a regional government suddenly deems mining business. The distribution of blockchain elements in different parts of the world, rather than in one place, for example only in China, secures cryptocurrency projects and allows them to grow.

The future of mining centralization

The Bitcoin network was conceived as a loyal competitive environment. That is when all participants of the project both maintain its performance and compete with each other for rewards. That is why the multiplicity of miners and the large amount of power capacities they use is seen as the main condition for the existence of BTC and other projects.

Despite the presence of pools and even their potential "collusion," the security of the network still depends on a wide variety of participants, ranging from home miners to owners of solid computing power. BiXBiT makes it possible to compete with other participants due to several advantages:

Thus, BiXBiT continues to follow the concept of decentralized and distributed computing. Thanks to the modularity and flexibility of our systems, they are available to both novice home miners and larger investors. The user has a unique chance to grow and scale with our equipment depending on the emerging market conditions.