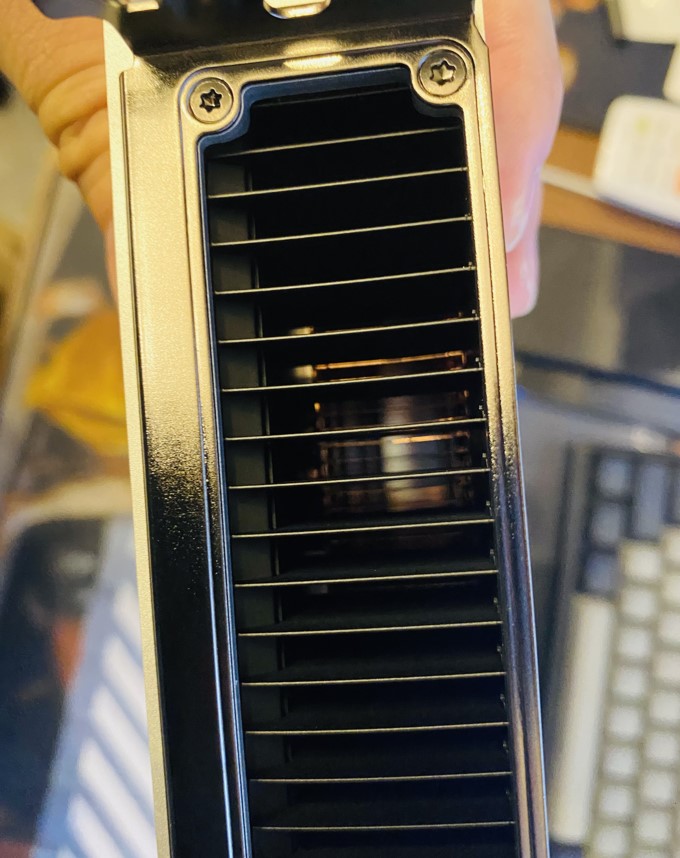 To explore the device's capabilities, the miner used Ethash, Kawpow and Octopus algorithms to mine Ethereum, Ravencoin and Conflux, respectively.

So far we know the GPU will have the following specs (No details about sales launch yet):

With the Ethash algorithm, 164 Mh/s hashrate and 250W power consumption, the gpu can bring in 15 USD/day, 450 USD/month or 5,400 USD/year, respectively, at a cost of no more than 0.04 USD per 1 kWh. Payback period in this case (taking into account fluctuations in the exchange rate of ETH, the pool commission, etc.) will be about 3.3 months, if the price of the device will be equal to 1,500 USD. 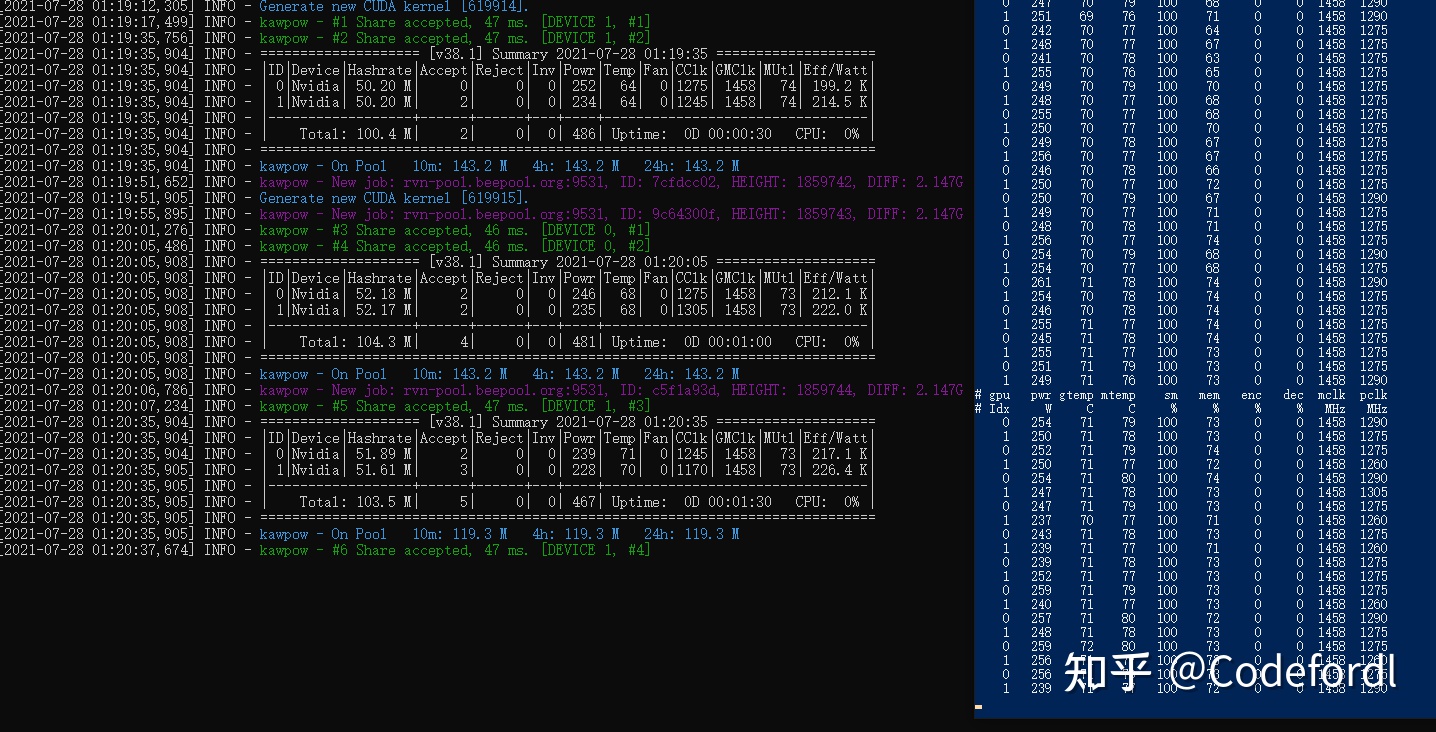 With the KawPow algorithm (for Ravencoin mining) we have 52 Mh/s at 240W power consumption. Thus, at a price of 4 cents per kW you can count on the following profit: 7 USD/day, 210 USD/month, 2 520 USD per year. The payback period is on average 7 months. As the tester himself says, the performance of the core in this case is the bottleneck. 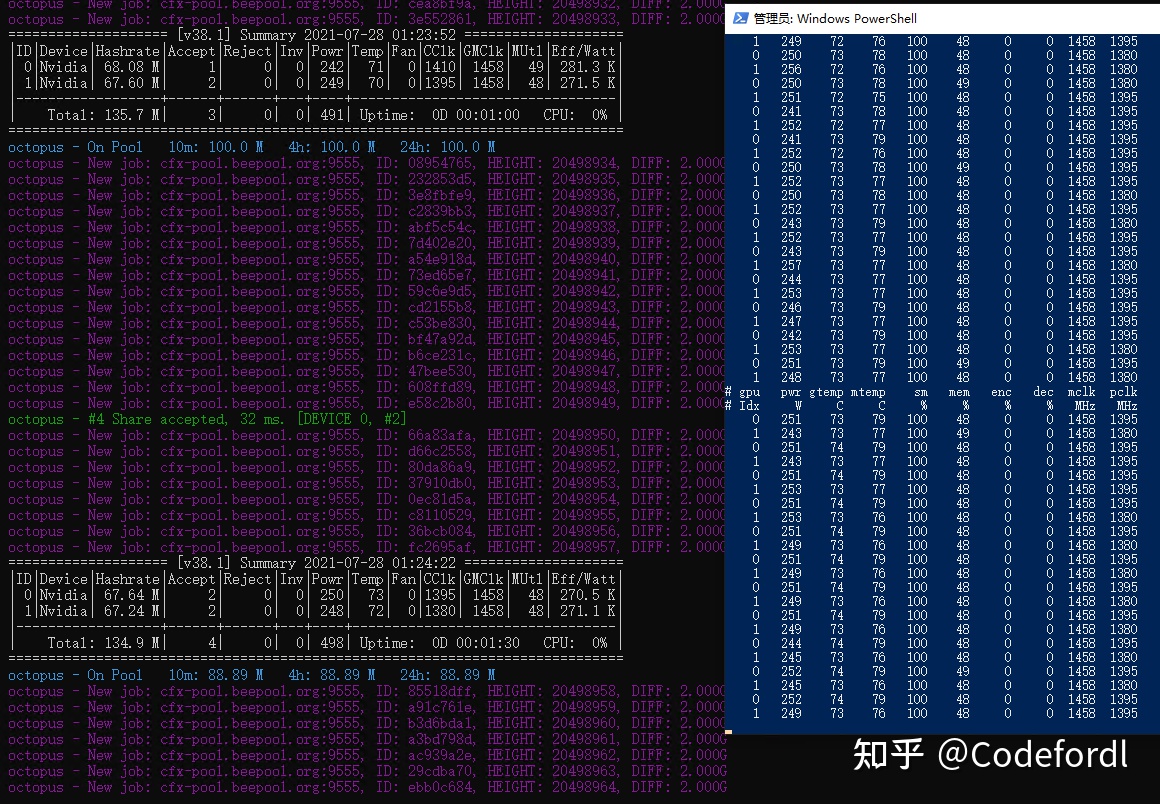