Review of Miners 2021 — New Models vs. Old Ones With Immersion Cooling

The year 2021 has brought previously unseen rates of Bitcoin and Altcoins. On the peak in mid-April, the world's main cryptocurrency hit 63,000 USD. Therefore, users rushed to buy new ASIC models - more powerful and energy-efficient ones. At some point, it seemed that it would be difficult for the owners of older models, say, Bitmain Antminer S17, to compete for the tasty reward.

Is it so bad for the owners of "older" ASICs and there is no hope for efficient and profitable mining for them? Let's try to find out and for this purpose let's examine the economic models of both new ASICs and their "boosted" rivals.

Micro BT, the Chinese technology giant, develops and sells integrated circuits and chips for AI and mining equipment. The company has employees with more than 15 years of experience in developing chips. No wonder that within the walls of this vendor was invented the most productive ASIC - Whatsminer M30S++ as of the beginning of August 2021 (here and further, according to ASICminervalue.com).

The Whatsminer M30S++ is a high-performance machine that was released in October 2020. It has the following specifications:

The cost of the ASIC in the most favorable case (an acceptable supplier and loyal delivery conditions) is around 8,000 USD:

Bitmain is justly considered to be the leader in the market of ASIC manufacturers. It releases new models more often than others, experiments with the hash rate and energy efficiency. Antminer S9j devices were very popular in their time, for which we also made a comparison. 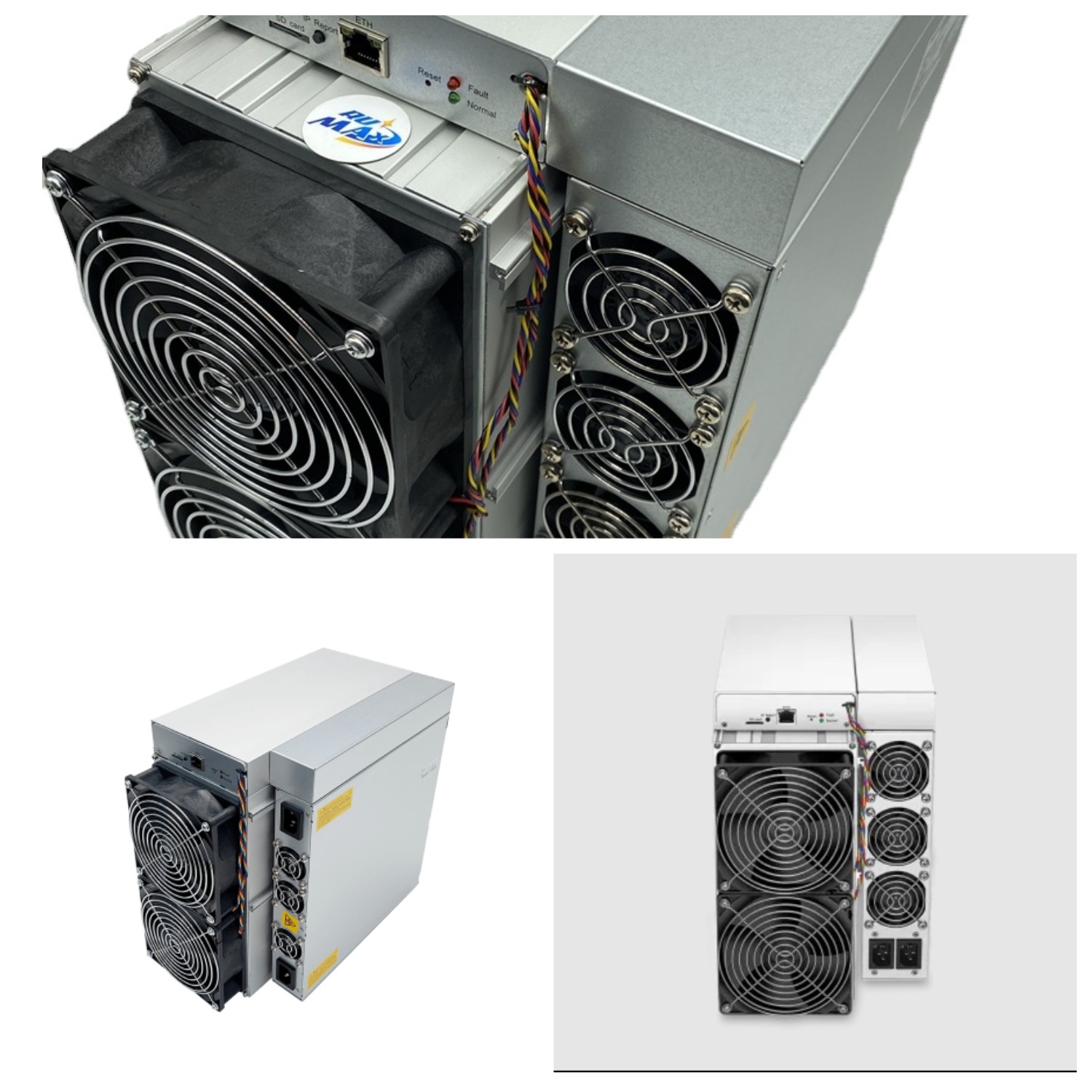 The pinnacle of ASICs production of this company is Antminer S19 Pro. It also has a fairly high performance and other unique features, such as 7 nm chips.

Given the electricity cost of 0.05 USD per 1 kWh, the profitability of one miner per month reaches 995 USD. Let's look at monthly profitability and payback of 24 ASIC Antminer S19 Pro:

The cost per ASIC, assuming you get a good retailer who ships through the most compromising method, is around 8,900 USD:

Canaan is another company originating from the Celestial Empire. You can find mention in the historical reference of them being the creators of the world's first ASIC in 2013. Canaan is least recognized among others in our selection, but their latest model is worth a look. 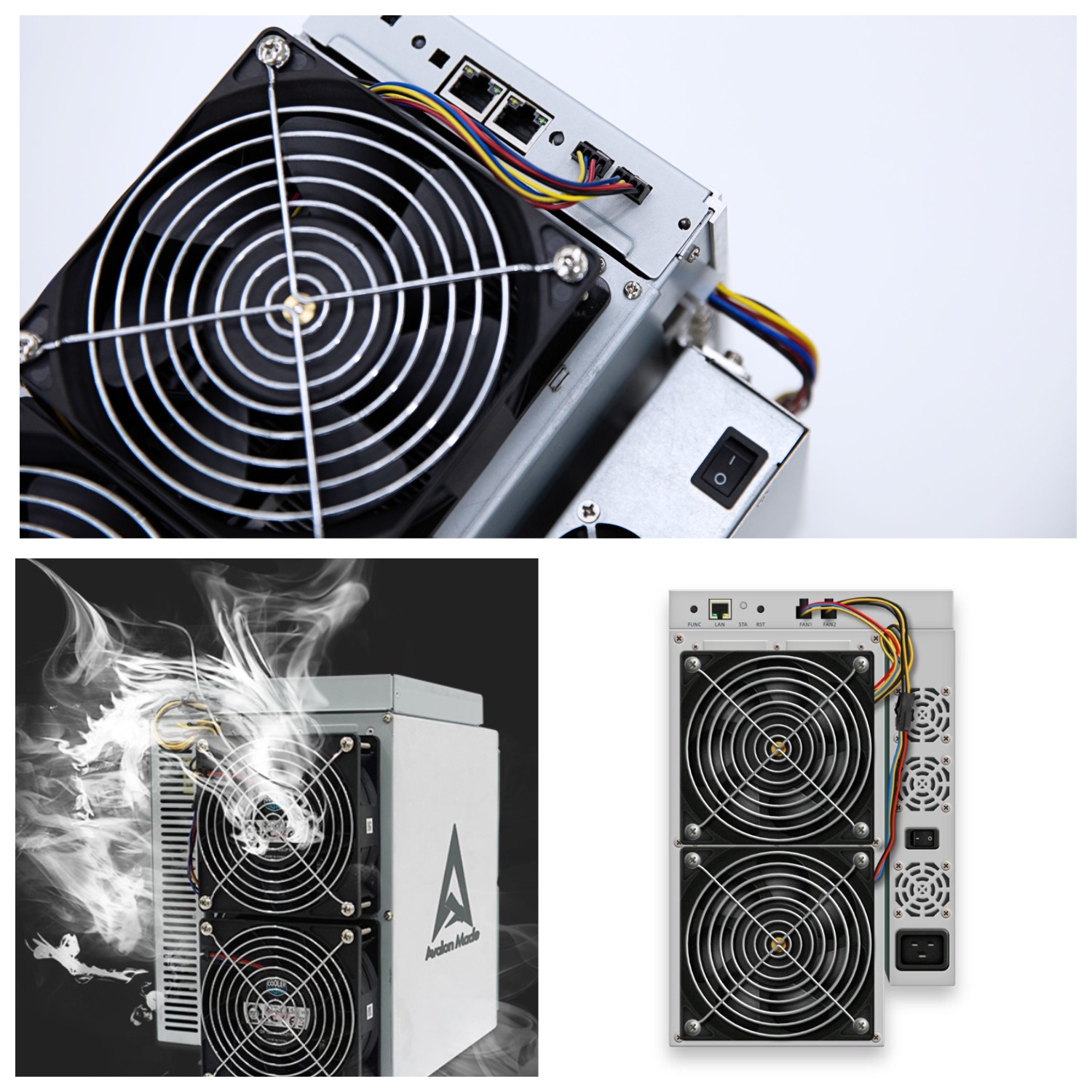 The Avalon 1246 is released under the motto "Be happy, keep mining". Well, the underlying philosophy is clear, but what about the "hardware" aspect?

The approximate price of the new ASIC, considering the seller's commission and shipping in a more or less acceptable way, will be around 7,000 USD:

In early April 2019, updated versions of Bitmain ASICs appeared on the market. One of the flagships was the Antminer S17 model, including the Pro version, with hash rates ranging from 50 to 56 TH/s. Upon their release, the bitcoin exchange rate was at 5,000-5,200 USD, with the model itself being sold for 4,000 USD. Its payback period was 8-9 months.

What was so remarkable about this model?

This model can now only be found in pre-owned conditions. Prices vary, but the average price for a more or less decent condition is 4,000 USD:

So, we have defined that it can take up to 8-9 months for the payback of new ASICs. That’s not the worst payback scenario in recent years, mostly thanks to the high bitcoin exchange rate. But the real winners are those who already have, say, Antminer S17, paid them off and want to gain extra profits in mining without buying new equipment. An immersion cooling for mining devices is the way of doing that.

You might wonder, "Why do I need to buy this immersion-cooled unit of yours? I can keep mining just fine with air, so who needs this extra waste?". For one thing, you need it to stay competitive in cryptocurrency mining in 2021 and to compete on equal footing with new and modern ASICs for the rewards.

To make it clear, here is a summary table for the ASICs we reviewed and mining using the existing equipment with immersion cooling. BiXBiT installations allow overclocking ASICs’ computing power by 40-50% over the initial performance when using the company's branded firmware.

Thus, if you mine with air-cooled equipment at the five-cent electricity rate, the annual net profit with S17 would be only 36,480 USD at the current extraction rate. However, by placing and overclocking your equipment in immersion cooling, you would get 130,000 USD more net profit per year!

That is why our rack is not an unnecessary high-tech "toy", but a necessity in the context of cryptocurrency mining in 2021.

*The table above includes the cost of electricity

**The price is for a full BiXBiT rack kit with a cooling tower for excess heat removal.

Let's compare mining with free electricity. In this case, the benefit after purchasing our installation is even more evident. Instead of a regular $60,000 net profit, you get almost $150,000 more!

**The price is for a full BiXBiT rack kit with a cooling tower for excess heat removal.

It turns out that with the current high Bitcoin exchange rate, neither buyers of new Whatsminer, nor owners of preowned models like Antminer S17 Pro will be left without profit in the first year. However, the most viable option for mining is the purchase of a BiXBiT rack on immersion cooling. With free electricity, it guarantees a net profit of at least 1.5 times higher than the purchase of new ASICs. With a five-cent electricity rate, it is at least 1.65 times superior to the most efficient and powerful set of Whatsminer ASICs.

The BiXBiT solution allows not only to get a significant advantage in mining, but to get rid of many typical challenges of mining cryptocurrencies on regular air-cooled equipment and even get additional profit through savings. By using our company's installations you get the following benefits:

Therefore, using BiXBiT installations significantly increases the efficiency of mining with legacy equipment and eliminates most of the challenges. The lifespan of the equipment extends and the cost of its maintenance reduces.

MINING ASIC IMMERSIONCOOLING Longread BiXBiT
Latest news
1
New Year’s Miracle: A Solo Miner Received a Reward of 6.25 BTC BITCOIN
2
BiXBiT and the UN Sustainable Development Goals: How We Make the World a Better Place BiXBiT
3
The AMD BC-160 Mining Video Card Is Available for Purchase on AliExpress GPU
4
Mining in Oil Fields - The Future of Cryptocurrency Mining? BiXBiT
5
Insiders Revealed the Specs of the New Intel GPU TECHNOLOGIES
Related materials:
1
Immersion cooling or how to stop wasting money on air IMMERSIONCOOLING
2
How to utilize heat efficiently when mining IMMERSIONCOOLING
3
Best ASICs for mining in 2018-2019: advantages and disadvantages ASIC
4
How to Become a Part of the Digital Economy: Connecting to the Blockchain Projects MINING
Telegram channel @bixbit_new Subscribe to our feed