The revolutionary ASIC MicroBT WhatsMiner M50S, M50 and M53 were presented at the Bitcoin 2022 conference in Miami, USA on April 6, 2022. This happened during Industry Day. The devices have a high hashrate, while also being energy efficient. Whatsminer M53, in addition, uses liquid cooling.

The M50 and M50S are designed in the traditional MicroBT manner with an elongated case and power supplies located on top. Cooling is provided by two powerful fans.

The M53 ASIC looks like a flat box with a minimum of necessary outputs. All devices are based on Samsung 5 nm chips. They are about 15% more efficient than the previous M30 series. 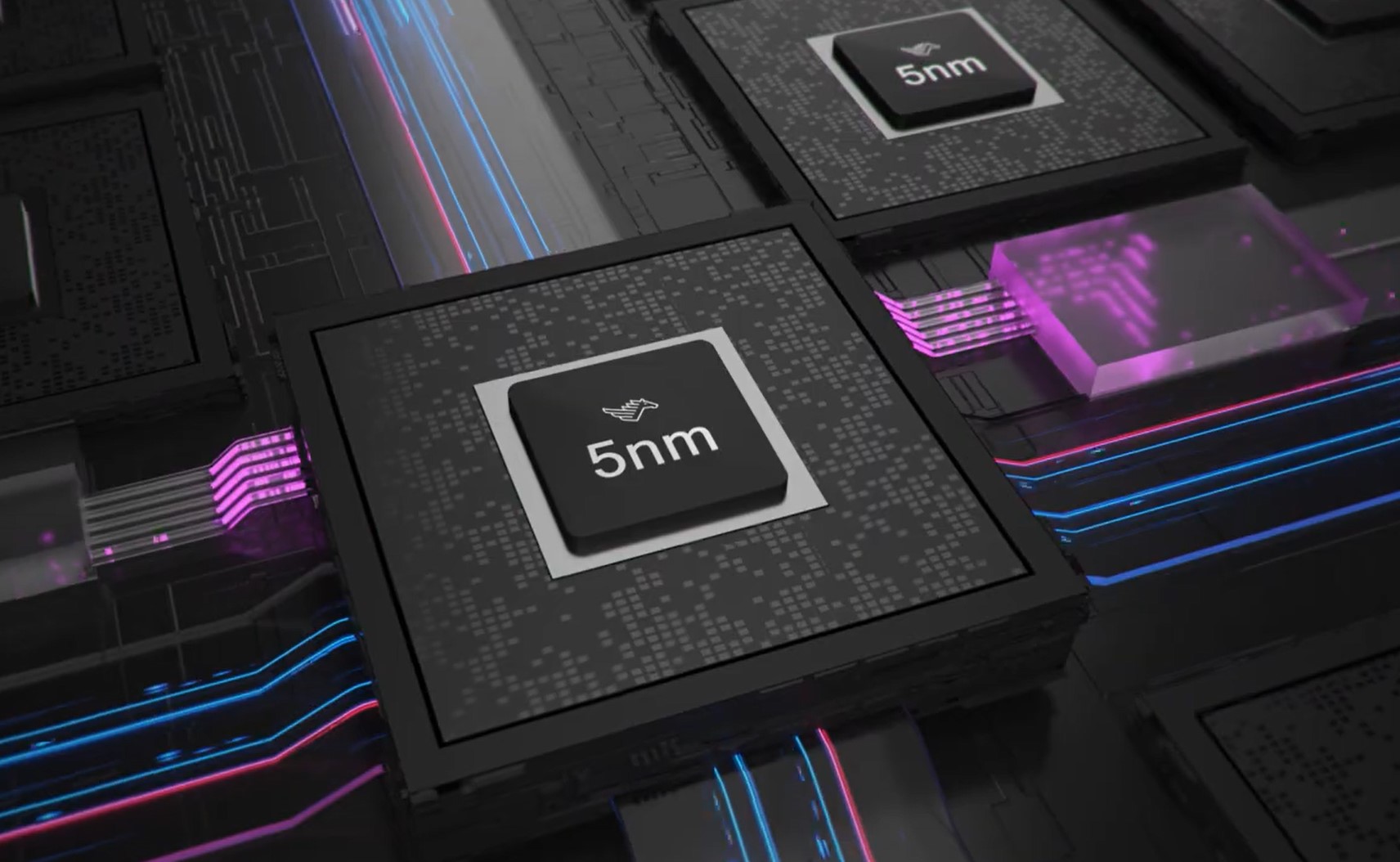 The new miners have attracted users' attention first and foremost with their technical performance. It is promised to produce and ship 30,000 units per month.

Whatsminer M50S has the following claimed characteristics, which may differ slightly from the real ones, especially in terms of hashrate and power consumption. The first value, typically, is slightly lower, while the second is slightly higher: 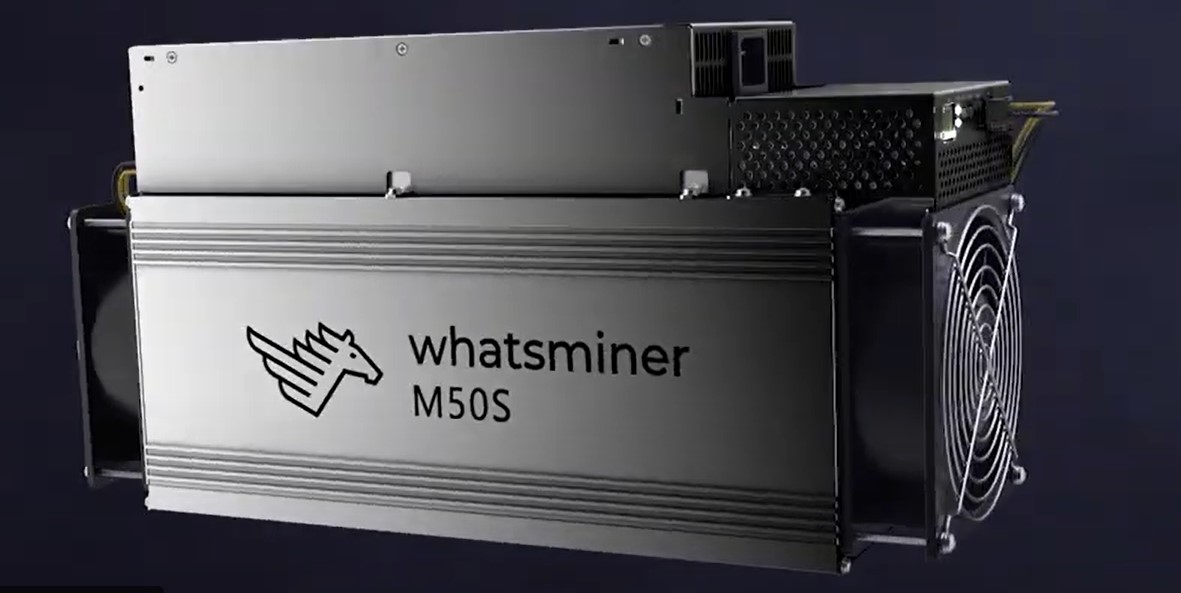 Taking as a starting point the specifications announced by the manufacturer, the complexity of the Bitcoin network as of 04.06.2022, the exchange rate of BTC = 45,000 USD and the cost of electricity = 0.04 USD per 1 kWh, we can assume the profit the new M50S ASIC will bring: 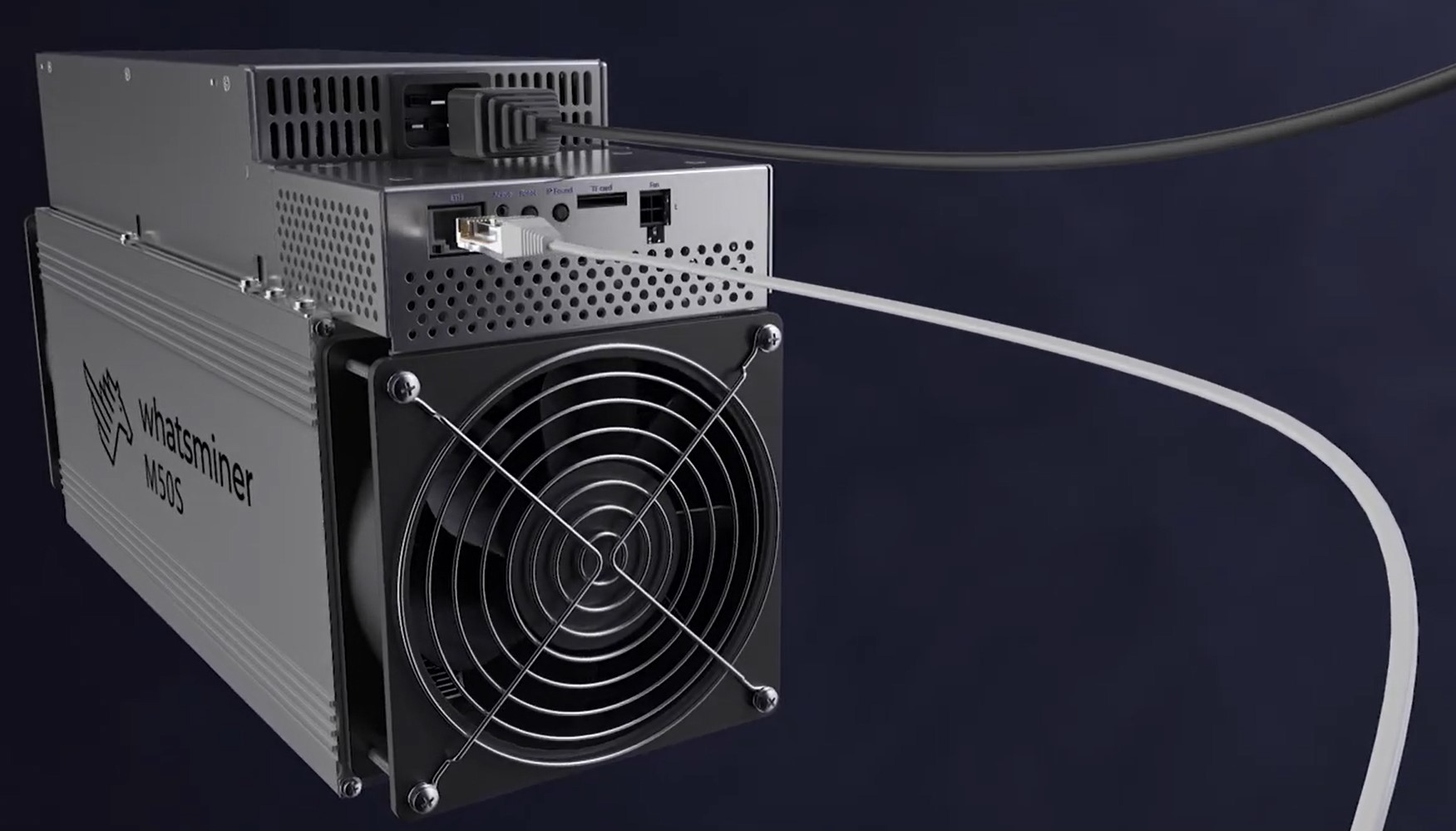 The retail price of the new ASIC has been stated approximately so far and is 10,924 USD excluding logistics costs and delivery to each specific region. The payback period is 1.4 years with declared characteristics of the miner, which makes it possible to reach a net profit before the next bitcoin halving.

The M50 Whatsminer specs are slightly lower than the S-version. They are also likely to be slightly different from the real thing, but for now this is what the manufacturer has stated:

The retail price of this ASIC has not been announced yet, but on official dealers' websites it is 8,857 USD without taking into account the logistics costs and delivery to each specific region. So, it turns out that with the declared characteristics the payback period of the miner is 1.23 years. Depending on the availability date, it is possible to reach payback before bitcoin halving and continue mining with profits.

The M53 Whatsminer is, without a doubt, the most interesting in terms of appearance and power figures. Water cooling demonstrates its advantages and allows using chips with much higher efficiency, which is shown in the specifications of the device. The temperature of the water at the outlet is 60 degrees Celsius: 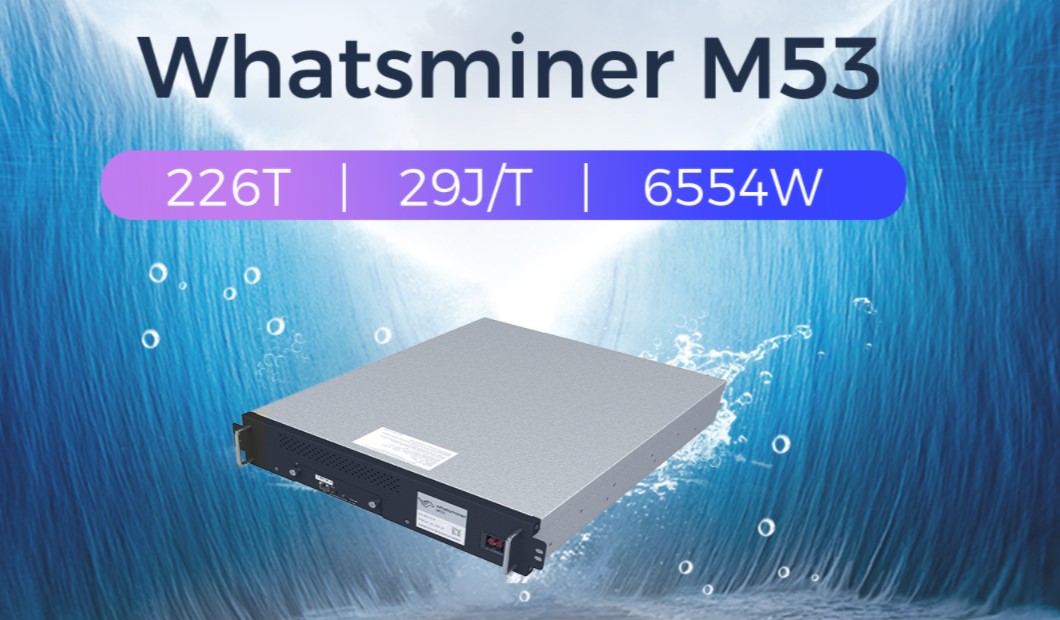 Considering that this ASIC will be the most powerful in the line, its cost will probably not be lower than 15,000 USD excluding logistics costs and delivery to each particular region. Thus, with the stated specifications, the payback period of the miner is slightly over a year. 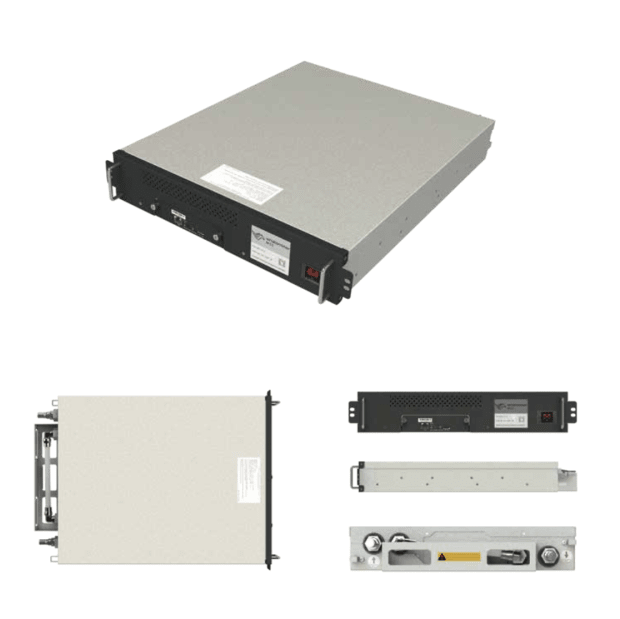 The WhatsMiner M50 series has the most advanced heat dissipation architecture ever used in the WhatsMiner series. This allows the system to operate at higher performance for longer periods of time, which means that MicroBT has found a way to keep it in service much longer than its competitors. Recall that the WhatsMiner M20 series had an average repair rate of 2.59% and the WhatsMiner M30 series only 1.66%.