In 2018, the beginning miners are at a crossroads. On the one hand, they want to buy equipment, build a farm and customize everything by themselves. On the other hand, the increasing network complexity frightens them and incites to go in for cloud mining. Which option is better and what to start mining in 2018? 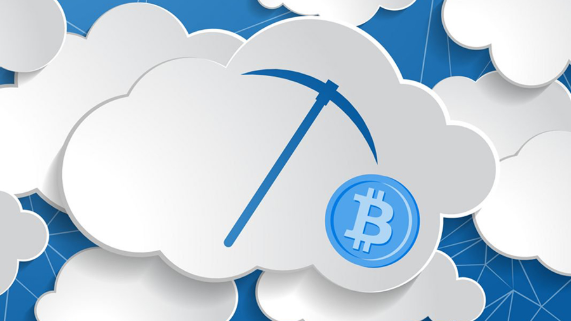 Cloud mining is a rather new phenomenon in the blockchain industry. It appeared when short-term leasing of premises for mining became profitable. But, at the same time, the lessor is responsible for technical equipment, software equipment, access to electricity and the Internet. When the capacity of home-miners increased, they had to use third-party services. That’s how large clusters and mining equipment manufacturers appeared.

Cloud mining service provider has some advantages over ordinary users. They are:

So, cloud mining means using resources of a large company that is a manufacturer or owner of computing equipment. At the same time, such services  relieve the consumer from all problems connected to mining (except for market fluctuations, of course).

What is the difference between cloud mining and mining pools?

Pooling of resources increases the average mining capacity of each miner. And at the same time, all expenditures on maintenance, electricity, rent, repair and equipment replacement a equally shared between all the pool members.  That’s why such approach is less profitable than cloud mining, which, by the way, provides some guarantees for users. More details about it will be described below.

Home mining as a long-term investment

Despite all the advantages of cloud mining, many beginners in mining still prefer to have their own equipment. Mining industry begun with home mining farms and such approach still remains relevant.

You can start with solo mining, and then think about pooling or building up your computing power. And here's why:

Of course, there are some issues that can be discouraging for potential miners:

Some potential miners who want to take their first steps in mining, are a little bit discouraged of buying their own devices due to the problems with equipment operation and some economic factors. Anyway, those issues are not as crucial as it may seem and moreover we can make positive forecasts: 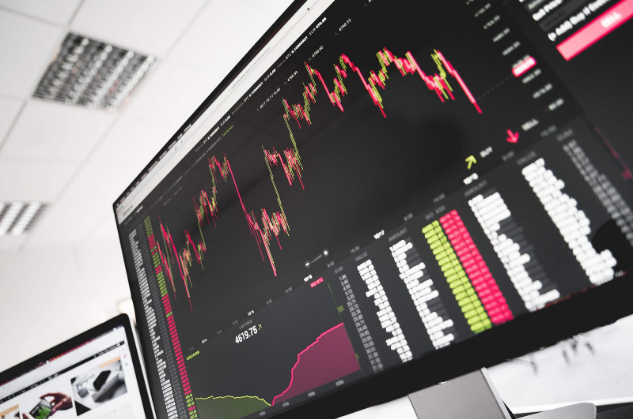 Thus, the market situation is rather favorable for the entrance. But what about other discouraging issues?

Overcome the obstacles and start mining

If you are ready to deal with market difficulties we will help to overcome the rest of the obstacles.

For that purposes BiXBiT company has developed a ready-made software and hardware complexes, which professionally deal with the most common mining problems. It can be provided in either a ready-made solutions or as a basis for further modernization within the framework of open-source. 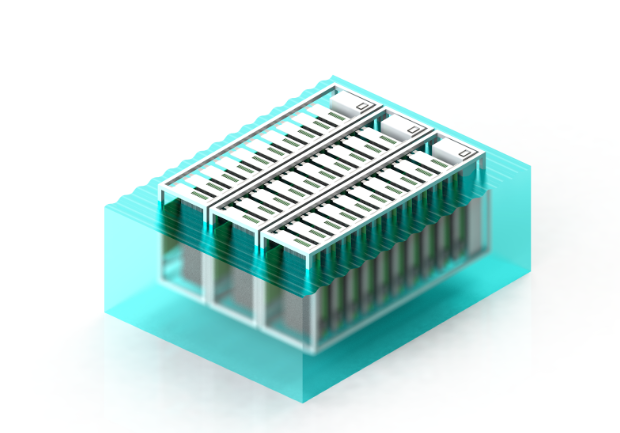 Its main distinguishing feature is immersion cooling. Such approach implies that the equipment is immersed in the coolant and thermostated in the specified temperature corridor.  It has the optimal temperature regime, which lets reach the maximum performance of equipment.

Using immersive cooling eliminates a number of most common problems:

Our second distinguishing feature is efficient heat utilization. Usually generated heat is considered to be a problem. But we figured out how it can be efficiently applied. BiXBiT solution allows to relocate the generated heat into central heating, which allows to warm up water, your house or even a greenhouse with thermophilic plants. This will let miners save some money and, in some cases, to get some additional profit.

The third know-how of our company is a diskless start-up system. In addition to the hardware part there is a software, which includes images of operating systems with preinstalled programs for mining. Each image tooled for the most popular cryptocurrencies and all you need is to add your private wallet. You get a significant competitive advantage over other miners, since you can change the blockсhain network within a few minutes to a more profitable one at the moment. Hardware re-configuration (in case of GPU) occurs automatically and is restarted with new settings.

BiXBiT complex will allow to:

Thanks to our solution, you will be able to enter the sphere of mining at the most suitable moment and at the same time avoid all the most common problems of this industry.

MINING Longread
Latest news
1
New Year’s Miracle: A Solo Miner Received a Reward of 6.25 BTC BITCOIN
2
BiXBiT and the UN Sustainable Development Goals: How We Make the World a Better Place BiXBiT
3
The AMD BC-160 Mining Video Card Is Available for Purchase on AliExpress GPU
4
Mining in Oil Fields - The Future of Cryptocurrency Mining? BiXBiT
5
Insiders Revealed the Specs of the New Intel GPU TECHNOLOGIES
Telegram channel @bixbit_new Subscribe to our feed